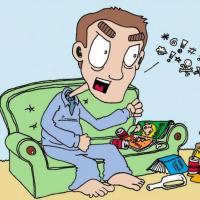 Nolan Kelly is a sports writer based in Vancouver. After studying English and political science at Langara and UBC, Nolan came to terms with his unhealthy sports obsession and decided to do the only natural thing: make a career out of it. Nolan recently completed a season writing for Canucks.com, where he wrote the daily Canucks Report. He has been published on NHL.com, and is currently reviewing The John Carlos Story for Edge of Sports.

His writings are mix of current events, historical remembrances and personal anecdotes. Though articles are predominantly hockey focused, all sports are covered.

Nolan is currently writing his first book, Barstool Hockey: a Nuanced Guide for the Novice Fan.
His favourite teams are the Canucks, 49ers, Cubs and Whitecaps.

Picking up Luongo is like buying gold bars: he is the safest goaltending commodity on the market in years.
Nolan KellyMay 1st, 2012 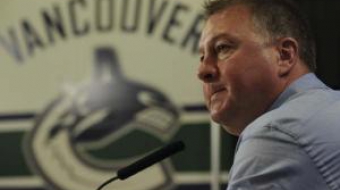 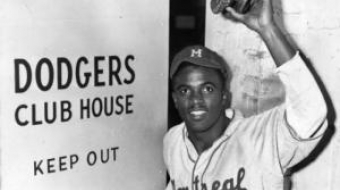 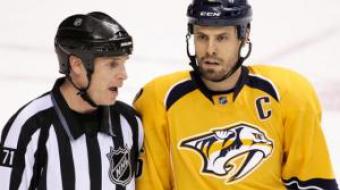 Nashville defenseman Shea Weber grabbed Detroit forward Henrik Zetterberg’s head and smashed it into the end boards with extreme force. He gets off with a $2,500 fine.
Nolan KellyApr 12th, 2012 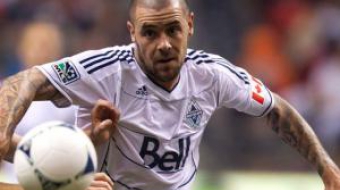 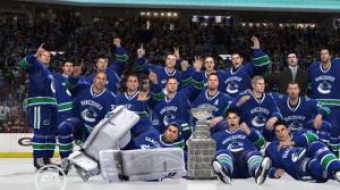 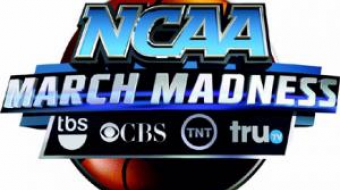