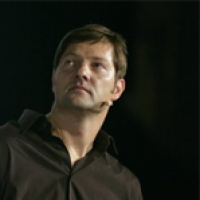 Michael is a 2 time Emmy nominee & has been a successful entrepreneur for almost two decades. He founded and managed several early stage technology companies in New York and Vancouver.

In 2005 he founded and later sold Nowpublic. NowPublic was named one of the top five most useful new sites on the web by The Guardian and Time magazine named it one of the Top 50 Websites for 2007. He ran GrowLab in 2011. For 2 years he ran Hootsuite Labs and was Director, New Products at Hootsuite. I am currently the CEO and founder of wantoo.

He's a member of the University of British Columbia’s School of Journalism Advisory Board, Capilano University, Bachelor of Professional Communication Advisory Committee and was a board member of CABINET, a Vancouver-based arts organization. 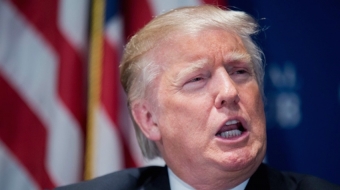 Six months ago I wrote a post about how Trump was operating at a more foundational level in his rhetoric. He began this campaign by challenging the way that we can tell fact from belief. But...
Michael TippettNov 8th, 2016

On the industrial edge of downtown Vancouver, amid towers of shipping containers and rundown warehouses, several tons of steel is slowly coming to life. Engineers at a Canadian research group called...
Michael TippettJan 24th, 2014

Thousands of dead American soldiers. Hundreds of thousands of dead Iraqis.   And Iraq is a mess. These are the facts 10 years and 1 trillion dollars later. What a waste. How American People...
Michael TippettMar 20th, 2013 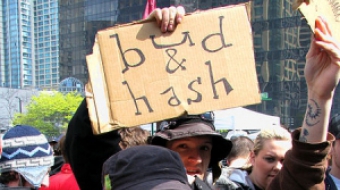 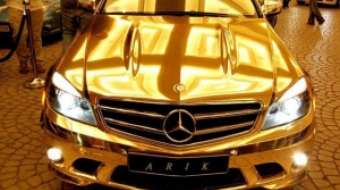 Vancouver start up raises 3.1 M$ without VC’s and conventional angels

This news came out last week but what’s interesting abut Jostle’s $3 million round is where the funding came from.  Here is their release: “Jostle Corporation revealed today that it has secured...
Michael TippettJan 24th, 2013

Vancouver Police are releasing a composite sketch and are asking for the public’s help in identifying a suspect in a sexual assault that took place on Vancouver’s west side. At about 8:00 a.m...
Michael TippettJan 9th, 2013 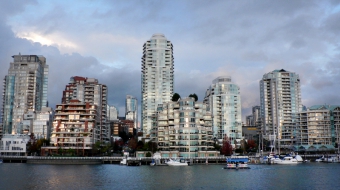 China’s super-rich and the Vancouver economy

Since the 1950′s Vancouver has been one of the most desirable destination for Chinese emigrants.   But with the growing wealth in the country, the impact of Chinese wealth has never been more...
Michael TippettDec 18th, 2012 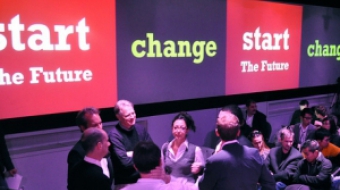 Startups and the search for Canada’s untapped mother lode

The most valuable resource we control is not our water, our oil, our fish stocks or our forests. It is our people and their ideas.
Michael TippettDec 16th, 2012 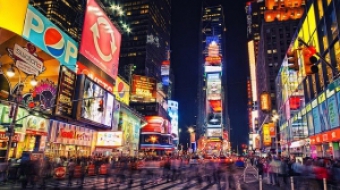