Maurice Cardinal has two decades of experience in the entertainment industry managing projects with companies like Capitol EMI, CBC, CBS, Grammy Award winning artists and also Fortune 500 companies, plus he has managed special events with a variety of Canadian politicians and two US Presidential Teams.

He has managed projects for the '88 Olympics in Calgary, and Expo '86 in Vancouver, plus Radio City Music Hall, the Houston Astrodome, and thousands of venues in between around the world. For the last ten years he produced and co-wrote a business newsletter (about managing news media in a crisis) read by thousands of high ranking executives and politicians, including a dozen U.S. senators and MBA students at Harvard Law School.

In addition he has designed and produced community-based internet communication campaigns and has managed projects in Canada, United States, Europe, and the Pacific Rim. He has twenty years experience in the traditional world of marketing, operations and promotion, plus a decade and a half exclusively as a new media communicator, developer, and advisor. He edits OlyBLOG.com and is author of the book, Leverage Olympic Momentum. 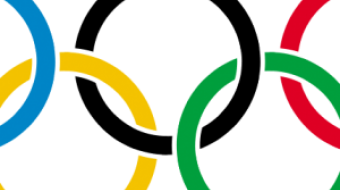 I’m pro-Olympics - with a twist, which means I love the sport, but hate the politics. First in a three part series.
Maurice CardinalOct 31st, 2009 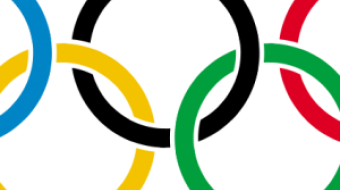 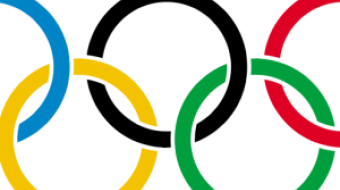 This is the second installment in a three part series about Olympics protests.
Maurice CardinalOct 30th, 2009