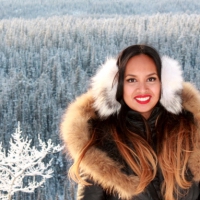 Krystle Alarcon is an award-winning, multimedia reporter based in Whitehorse, Yukon. She was nominated for two awards by the Canadian Association of Journalists last year, for her investigative pieces on a prostitute trying to exit the industry in Vancouver's Downtown Eastside and the abuse of temporary foreign workers in Canada. She won an award for the latter. Fluent in French and Tagalog, she enjoys reporting on social justice issues and increasing the representation of minorities in media. She loves cooking, playing with dogs with squashed noses, and trying to spike a volleyball. You can follow her on Twitter @krystlealarcon, krystlealarcon.com, Soundcloud and Vimeo. 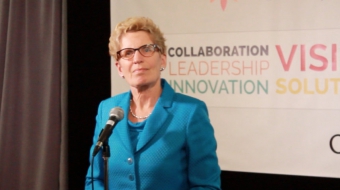 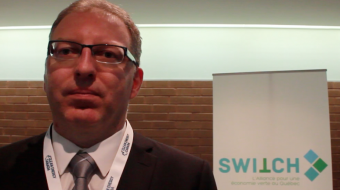 Following the Act on Climate march in Quebec city this Saturday, union organizers, environmentalists and entrepreneurs discuss ways they can come together to create a greener economy in the province.
Krystle AlarconApr 13th, 2015 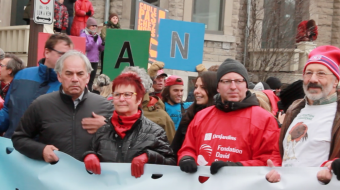 Over 25,000 people are marching in Quebec City right now to call upon Canadian premiers to act on climate change, in advance of the climate talks on April 14.  "That means no new tar...
Krystle AlarconApr 11th, 2015 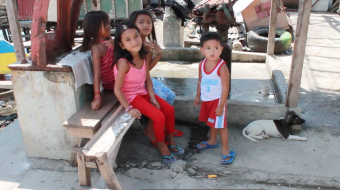 In the wake of Pope Francis' visit to the Philippines last week, we take a hard look at the Filipinos who still struggle with the aftermath of super typhoon Haiyan.
Krystle AlarconJan 20th, 2015 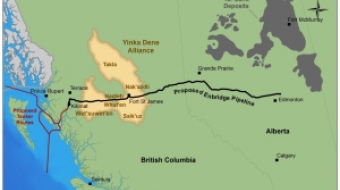 After a poll found that support for Enbridge increased by seven per cent in BC, critics say the company's ads misled the public.
Krystle AlarconNov 29th, 2013 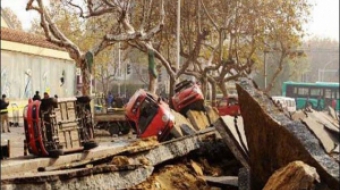 After a pipeline exploded in China, Kitimat residents in BC expressed anxiety as the company that owns the pipeline might have a stake in a local LNG project.
Krystle AlarconNov 28th, 2013 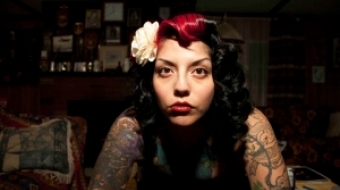 As Idle No More's first year anniversary approaches on Dec.10, Indigenous women in BC are making dents towards equality for Aboriginal people, youth, and women.
Krystle AlarconNov 25th, 2013 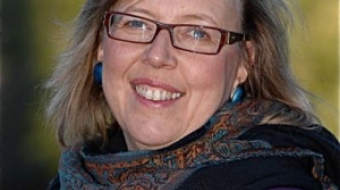 Green leaders and members of Parliament react to FOIs obtained by the Vancouver Observer that revealed the National Energy Board was coordinating spying efforts on environmental groups.
Krystle Alarcon and Matthew MillarNov 21st, 2013 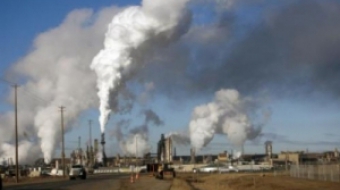 Canada is once again pinned for being near the bottom of the list in tackling greenhouse gas emissions as UN delegates entered into its second week of the Climate Change Conference in Warsaw, Poland...
Krystle AlarconNov 19th, 2013 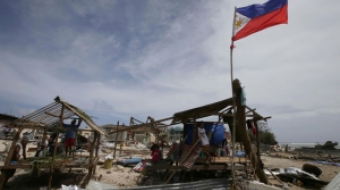 A flood of emotions inundated Filipino Canadians as they watched relatives’ houses being ravaged by the super typhoon Haiyan last week, which has affected an estimated 11 million...
Krystle AlarconNov 18th, 2013