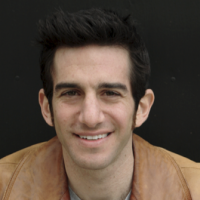 Jordan has been writing and editing for the web for over half a decade, reaching millions of readers. He has also written long-form fiction and nonfiction. While attending UC San Diego for his degree in Political Science, Jordan picked up acting; he would later attend the London Academy of Music and Dramatic Art, living in the UK for four years before relocating to New York City. To get by, he has worked as a proofreader, model, technical consultant, HR trainer, sign-placer, sales director, crate stacker, bartender, photographer, real estate broker, and as an exhibit at the Bronx Museum. As an actor, Jordan has performed in the USA,  England,  Scotland,  Germany,  Belgium,  and Netherlands; from stage to indie screen to voiceover, including London's West End.

Jordan has been around the world 2 3/4 times. He was last seen as Editorial Director for Vancouver's own NowPublic. He currently lives in Vancouver and works in New Media. He loves skiing,  snowboarding, cycling,  running, and pub quizzes. 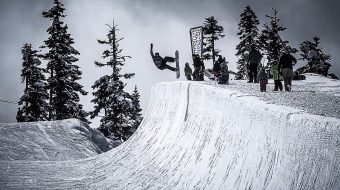 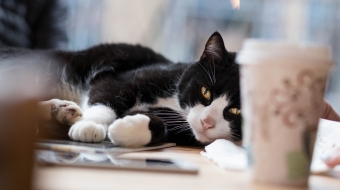 Curl up with some new friends at International Village.
Jordan Yerman Dec 13th, 2015 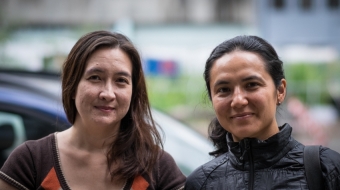 Hapa-palooza 2015: Celebrate mixed heritage and own your identity

Mixed-race, outsider, or 'half-breed': you're not alone at Hapa-palooza.
Jordan Yerman Sep 5th, 2015 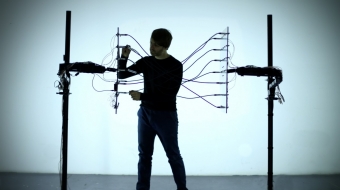 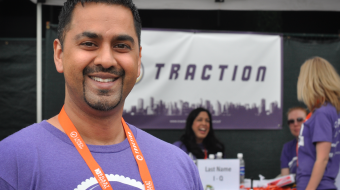 Think of traction as validation and momentum combined: blood in the water for the sharks of venture capitalism.
Jordan Yerman Jun 19th, 2015 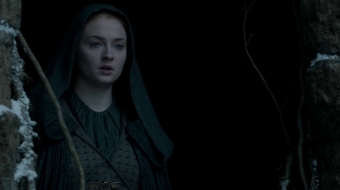 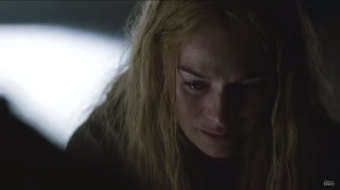 How will this season end? Time for some Game of Thrones season-finale speculation.
Jordan Yerman Jun 10th, 2015 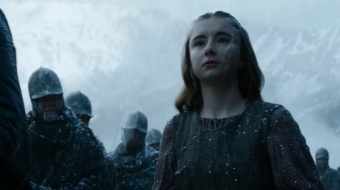 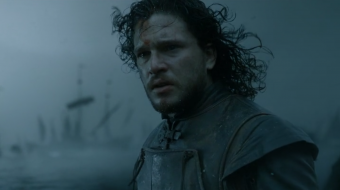 Turns out things are worse than you thought. Hey, it's Game of Thrones.
Jordan Yerman May 31st, 2015 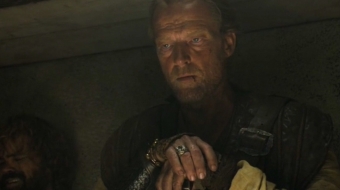 Season 5 really gets its hands dirty with this week's episode.
Jordan Yerman May 24th, 2015