Born in Toronto, Woodsworth is the grand-niece of J.S. Woodsworth, a founding leader in the Cooperative Commonwealth Federation – the New Democratic Party's predecessor. She went to high school in Japan and returned to finish her education at the University of British Columbia. She also operated a travelling women's bookmobile and founded a women's newspaper, The Other Woman in Toronto before moving to London, England to work with the International Wages for Housework Campaign. She returned to settle in Vancouver in 1979. She was an organizer in the DTES for 10 years, BC Chair of the Action Canada Network fighting the Free Trade Agreements, etc.

Before entering politics, Woodsworth was a social planning analyst in North Vancouver.

She loves talking with people, reading, hiking, biking, snowshoeing, skiing and generally living up to the Woodsworth traditions.

Harper's Conservatives are attacking the future of Canadians under 54, deliberately pitting young people against older people. What to do about it?
Ellen WoodsworthMay 9th, 2012 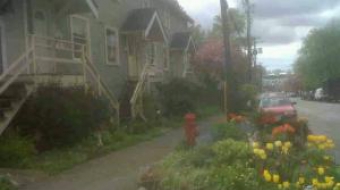 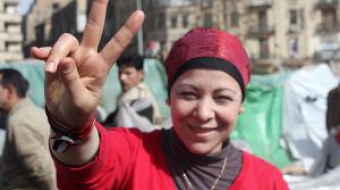 A packed meeting of over 300 members and another 50 onlookers gathered on Sunday for the Annual General Meeting of COPE (Coalition of Progressive Electors). The meeting was alive and...
Ellen WoodsworthFeb 22nd, 2012 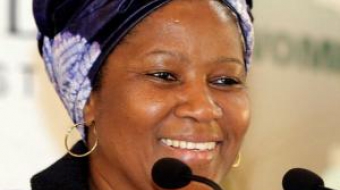 Canadian women are still underrepresented in local and national politics, even lagging behind countries such as South Africa and India.
Ellen WoodsworthJan 9th, 2012