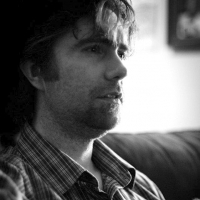 Charles was born and raised in Vancouver. For over a decade, he worked as a chef before leaving the industry to attend university. Charles has Bachelor’s and Master’s degrees from UBC. He has written on a range of culinary topics, such as food trends and cooking to restricted diets, and has published numerous original recipes. He has also written extensive criticism, covering television, film, and music, with a particular focus on television comedy as a developing art form. His most recent work is as a culture critic and humorist in his blog, The Red Couch Report. Charles is committed to fostering respectful, intelligent, and rational democratic discourse. Failing that, he is prepared to supplement the conversation with jokes. 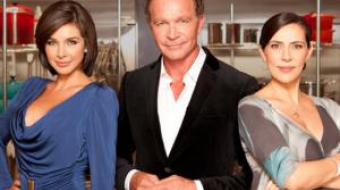 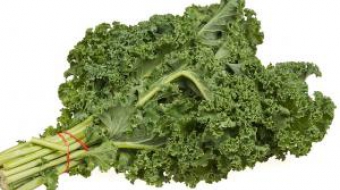 This week's Community recipe for a tasty and crunchy way to enjoy kale.
Charles MacurdyMar 31st, 2012 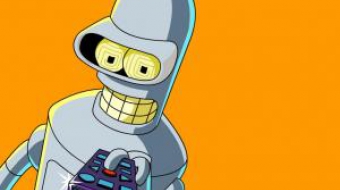 Dissecting a big week on the small screen and setting up the next one.
Charles MacurdyMar 27th, 2012

Community continues its return from hiatus tonight and all eyes will be on the ratings to see if this quirky little show can sustain its numbers from last week. In case you are unfamiliar with the...
Charles MacurdyMar 22nd, 2012

"Abed is Batman now." Every time I think of that line from Community, I giggle. Honestly. The very idea of using a one-line personalized autograph from Christian Bale to endorse Abed as the new...
Charles MacurdyMar 22nd, 2012

My singular culinary mission in life is the promotion of scratch cooking. Simply-put, that's just the approach that whatever you can cook from scratch ought to be cooked from scratch. Of course, that...
Charles MacurdyJun 25th, 2010

You walk down into Nuba from a staircase at the corner of Hastings and Cambie. The concept is simple and clear, contemporary casual Lebanese. As a vegetarian, I was pleased to see that much of the...
Charles MacurdyMay 30th, 2010

Palm hearts are beautiful both to the eyes and to the palate. Unfortunately, they rarely receive the attention they deserve.
Charles MacurdyMay 12th, 2010 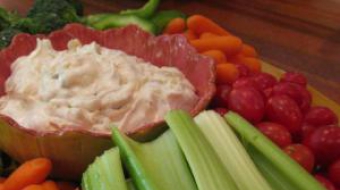 I don’t know about you, but I remember a little something once called “California Dip” (or French Onion Dip). Basically, what you did was take a container of sour cream, add a packet of French onion...
Charles MacurdyApr 23rd, 2010 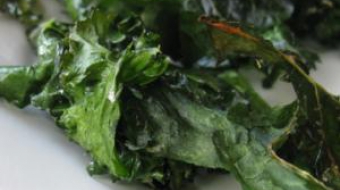 There’s very little I enjoy more than having a few friends over for a casual game of cards. Of course, if there’s one thing you need while playing Poker, it’s a healthy array of snacks. With that in...
Charles MacurdyApr 17th, 2010