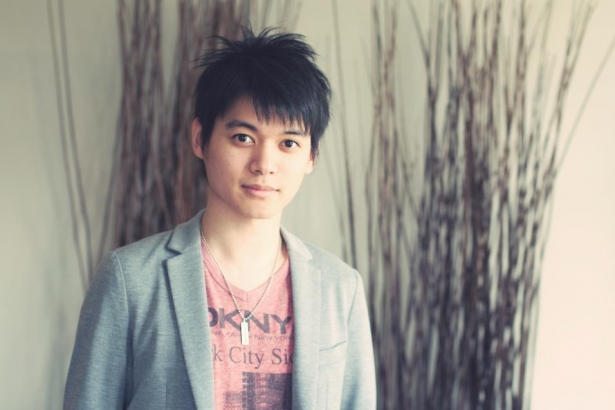 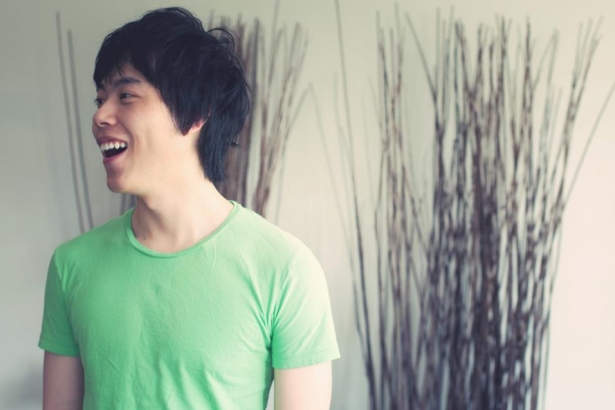 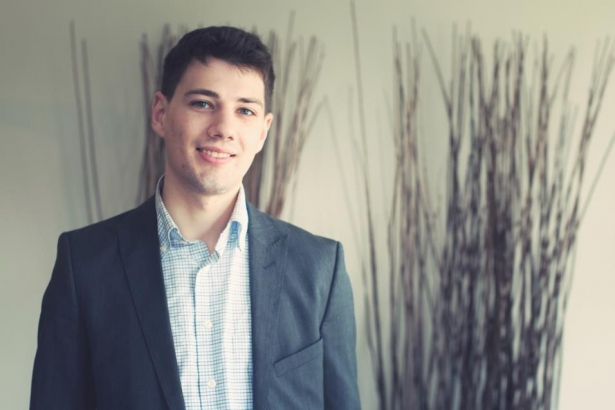 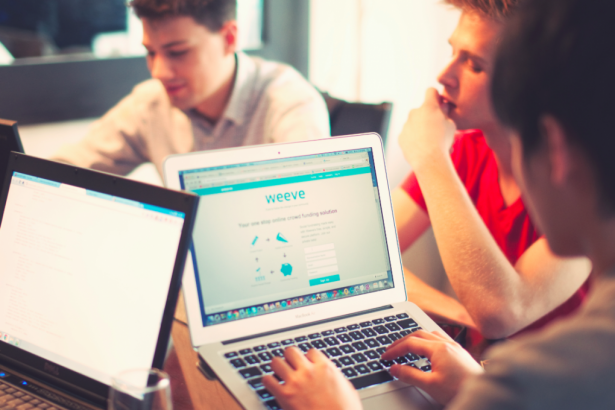 Imagine a fundraising website with all the benefits of Kickstarter or Indiegogo, but doesn't take a cut: it sounds like a non-profit organization's (NPO) dream. This type of service is offered by Weeve, which makes local Vancouver causes come to life with its crowdfunding platform.

“With Weeve, we can truly democratize giving — 100 per cent of donations go towards the cause, and this is just one of the things that make it special,” said founder and CEO Alex Chuang.

What sets Weeve apart from competitors is that it’s the only crowdfunding website in the world today that takes absolutely no transaction fee. Also, it chooses to feature only the causes of nonprofit organizations -- which means no films, no personal causes, no for-profit business ventures.

When young Weeve founder Alex Chuang graduated from the Sauder School of Business, he had the choice of finding a full time job or living without an income. He chose the latter because at 23 he felt it was the best time to be entrepreneurial and reckless. Using all his life savings from summer and part time jobs, Chuang jumped head first into the long entrepreneurial journey. He quickly pointed out that the life of a young entrepreneur is not as glamourous as one may imagine.

Miso soup aside, the year of the dragon (2012) may be a good one for this team, since all three Weeve founders with very different backgrounds are born in 1988. Alex Chuang, founder and CEO of Weeve, has a Masters in Management from UBC Sauder. His co-founder and CTO Vincent Chu, meanwhile, built the Weeve website from scratch while studying computer science at UBC. Chu fine-tuned his skills while getting experience from companies such as IBM and SAP.

Vancouver Park Board Commissioner Trevor Loke is also a Weeve founder and COO who specializes in community building, fundraising and marketing.

One has to wonder how a site of this nature can continue funding itself, but the team at Weeve has a plan up their sleeve. Future revenue models include managing social good campaigns for companies.

“Through doing premium advertising to businesses, putting their product in people’s hands and making people feel good will be part of our revenue model,” Loke explained.

For instance, if a donor gives to a local cause on Weeve, a company will turn around and give a free juice or yoga class as a 'thank you' for the contribution.

Between Facebook and Twitter, Weeve has already built a social media  community of over 7,000 people, despite having officially launched in late June. Since then, Weeve has partnered with several established foundations such as YouthCo and the BC’s Children Hospital.

When it comes to building a business from the ground up, “There is no real one word that would do it—aside from persistence. You just have to keep trying and as long as you are listening and redeveloping what it is you are doing, you’ll be fine,” said Loke.

What young entrepreneurs can learn from Weeve creators is that passion, strong partnerships and a willingness to ask for help will put you on the right path for success.

The Gender Files
Loretta A. Cella