At Science of Cocktails, partygoers enjoy oddball alcoholic drinks for a good cause 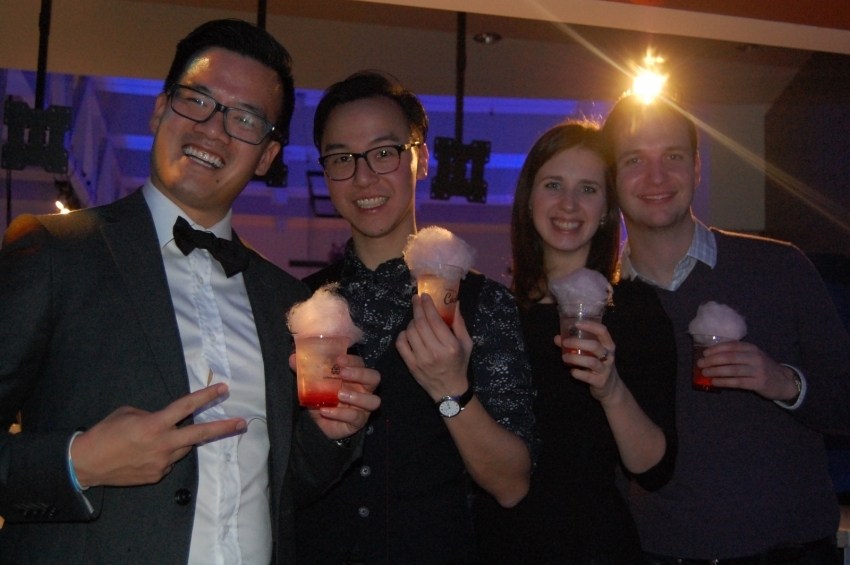 Alcohol combined with educational games makes for a party like no other.

“I’m going to tell you a story that’s so distracting, that you won’t be able to tell where the water is!” event facilitator Rhys Finnick shouted to an audience of early-comers gathered in front of a central stage. Everybody was eager to witness the first experiment of the night.

After pouring water into a cup, Finnick turned it upside down. Moments later, the water came out frozen solid. Audiences were enthralled by the 15-minute presentation, which also included a burst of fire generated by a guest's breath after a few drinks. 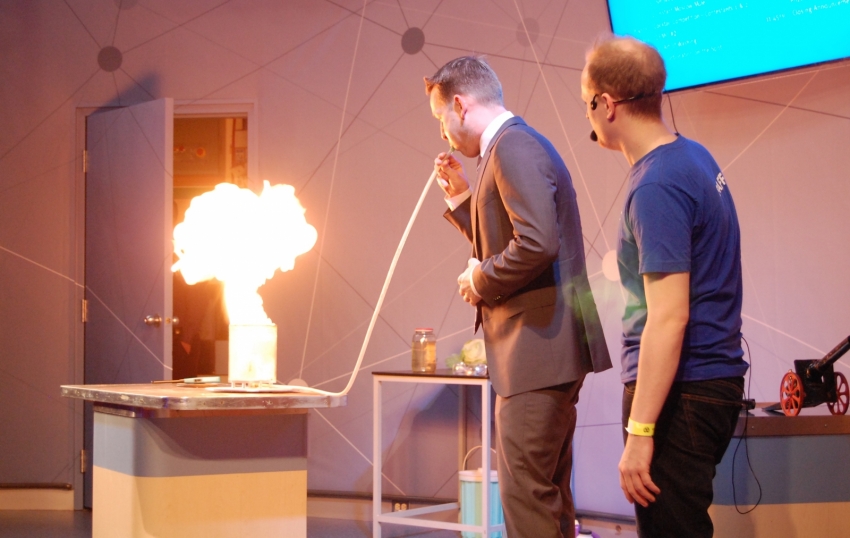 Similar demos, some including chemicals, others using electricity, were offered all night-long at the venue's programming stations.

Guests were able to sample drinks like Bacaro’s martini, which was sweet, complex and aromatic, made with pineapple cooked in camomile smoke.

Award-winning bartender, chef and sommelier Lauren Mote put the clouds in a glass with the delicate, fruity and spicy “Las Nubes Hermitage,” a cocktail that uses Guatemalan Ron Zacapa 23 YO to rebuild the iconic Hermitage “La Chapelle” wine.

At Bambudda’s station, bar manager Tarquin Melnyk's cocktail showcased what he called the world’s first vegan, botanical foamer. The foamer produced bubbles similar to those of a bubble bath, but in this case made out of a Cabernet Sauvignon wine that, once combined with Jack Daniels, formed a refreshing, cherry-vanilla drink. 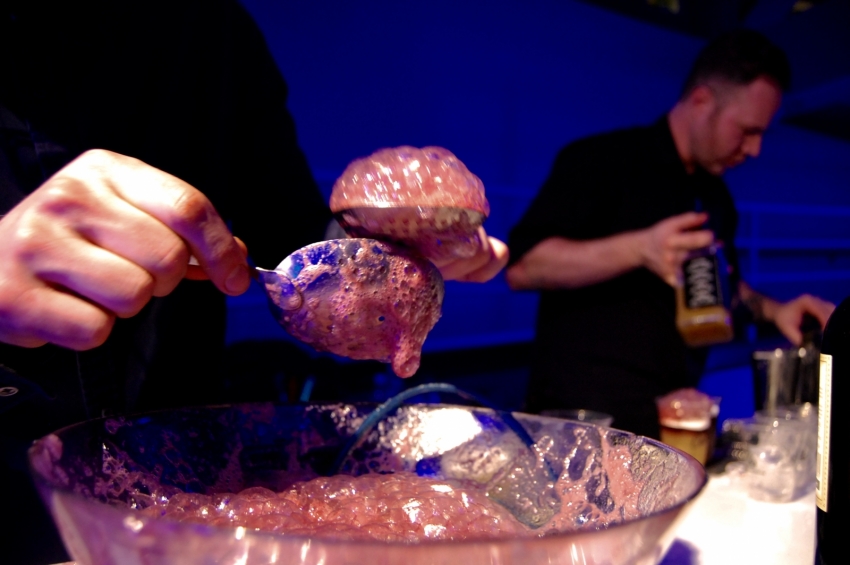 Next to Melnyk’s table, Mike Shum from the Fairmont Pacific Rim was offering Bacardi in gas form which could be smoked; a few steps ahead Keenan Hood, from the Keefer Bar, amazed people with his fuming Liquid Nitrogen Moscow Mule Sorbet; on the second floor, gin tonics were glowing in a dark room. The list of drinks was seemingly endless — as was the guests' appetite for them. 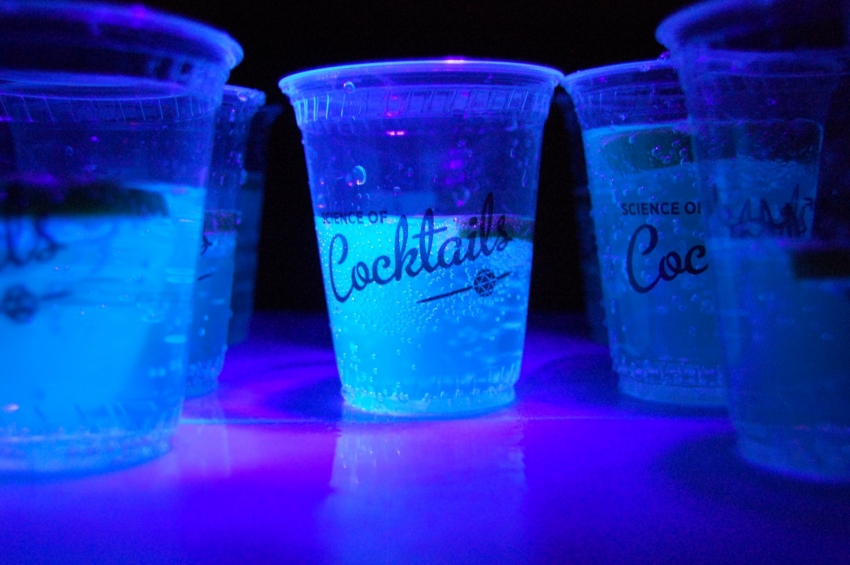 Glow in the dark G&T. Photo by Valentina Ruiz Leotaud. 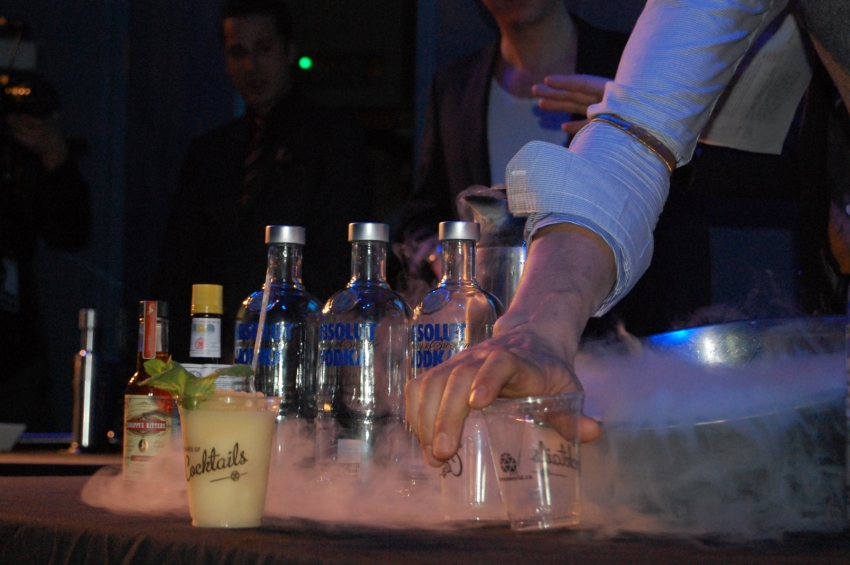 Partying with a cause

Guests had fun and, by the beginning of the next school year, children from disadvantaged backgrounds will be able to enjoy a visit to the museum as well.

Science World’s Class Field Trip Program partners with different school districts in the Lower Mainland to identify schools that are underserved and arrange free student-visits. Kids from kindergarten to grade 12 are invited for a day, in groups of maximum 27 students, and they receive tours and workshops catered to their ages.

But planning, permissions and transportation for school trips require funding. 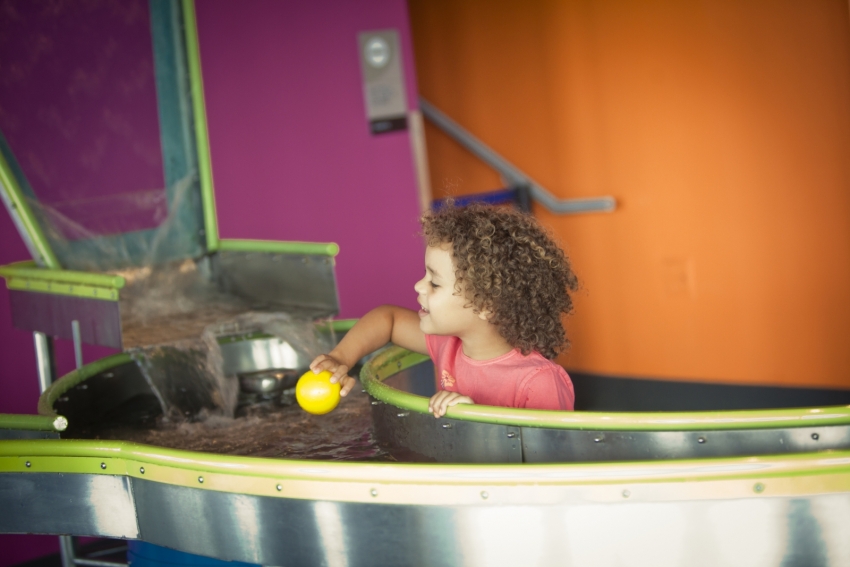 According to Jennifer Ingham, Science World’s vice-president of development, this and other outreach programs used to be supported by the province with $1 million per year.

However, some four years ago, they lost that B.C. government funding. “The government reevaluated its different priorities, and it’s now focused on tech education,” she said, “but we are in conversations.”

Ingham explained that most of TELUS World of Science's activities have been able to continue thanks to the support of the community. Given how many tickets were sold, the support from the Science of Cocktails event was expected to produce at least $150,000.

“Everybody benefits from events like this, especially the less fortunate,” event attendee Jehnel Wong said. Even though her three children are Science World members, many of their classmates at Mundy Road elementary in Coquitlam can’t afford passes to the museum.

Wong went to the event by herself with the idea of contributing and raising awareness of the situation at her children's school. She said she would love to see them socialize in an environment where they can play and learn. 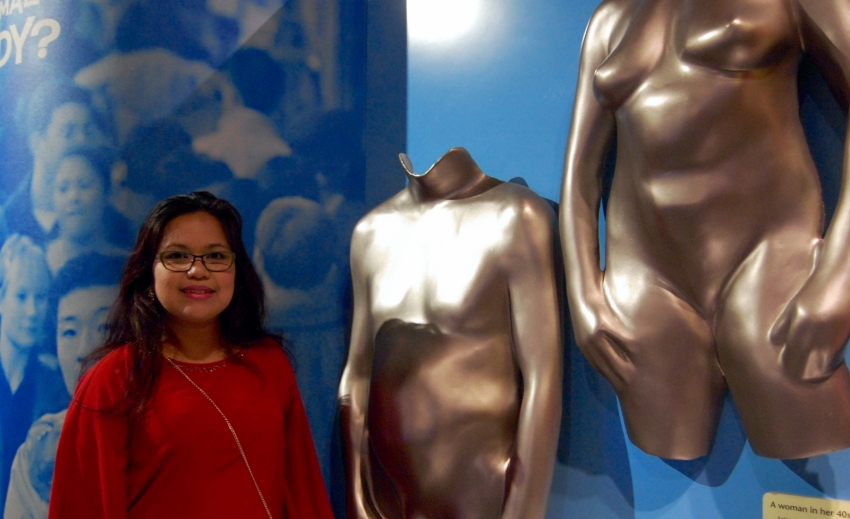 More photos from the event. 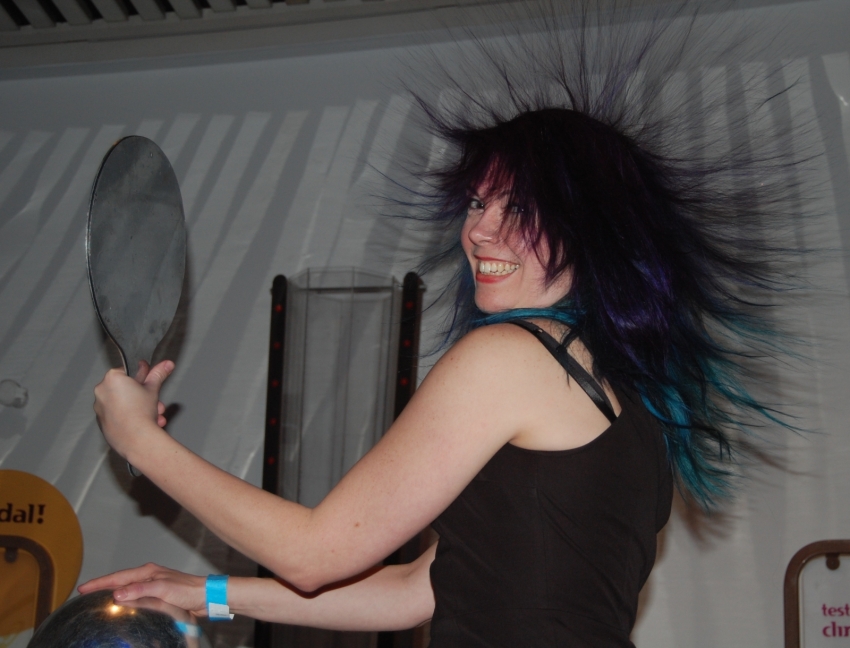 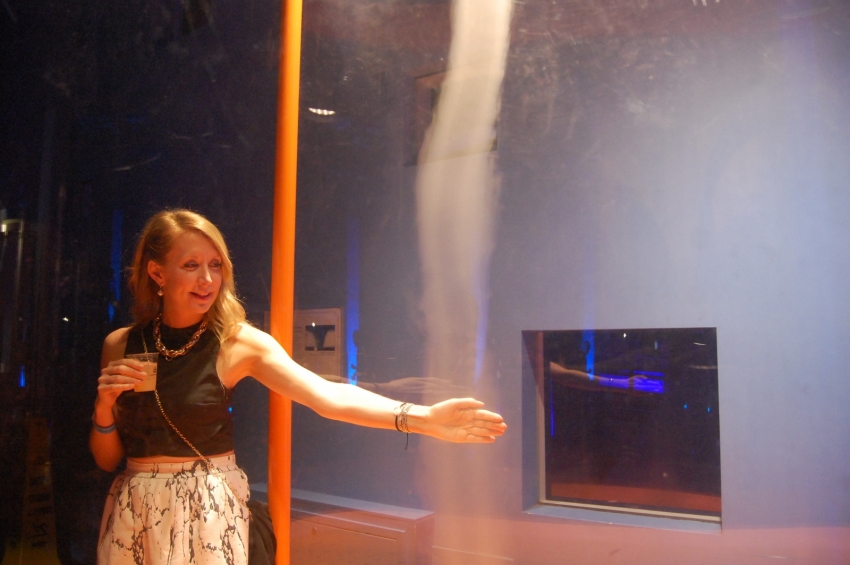 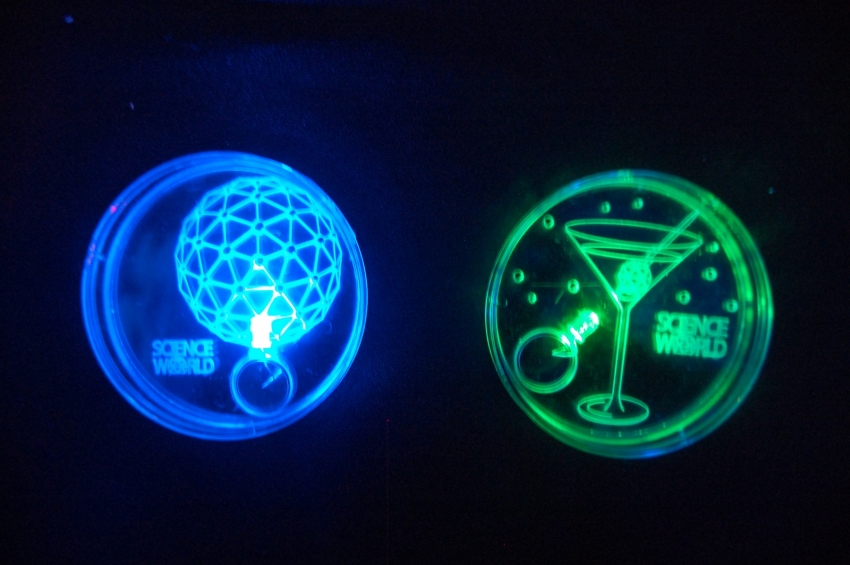