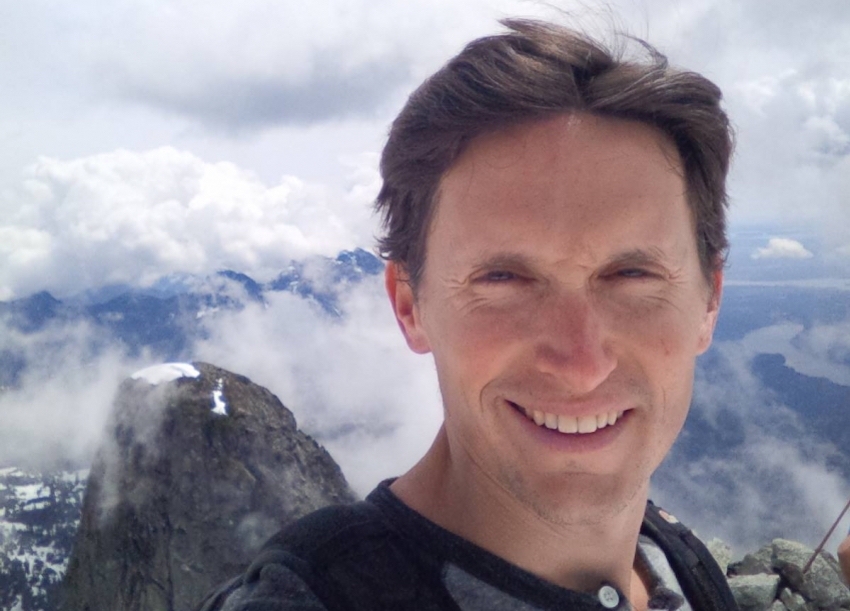 Following a four month international search, Vancouver City Council has selected Sadhu Johnston as the new City Manager for the City of Vancouver. As the administrative head of the City, the City Manager oversees a $1.2 billion operating budget and a City team of approximately 7,500 employees.

“On behalf of Vancouver City Council, I am thrilled to announce that Sadhu Johnston is Vancouver’s new city manager,” said Mayor Gregor Robertson. “Sadhu has demonstrated outstanding leadership at both the local and international level and has helped drive innovation across the organization. Council believes that he has the right skillset and vision to help take Vancouver to the next level as we tackle our affordability challenges and make Vancouver an even better city to live in.”

“Sadhu Johnston has brought a welcome energy and breadth of knowledge to his role as Deputy City Manager for the City. Council looks forward to his positive and intelligent influence as our new City Manager,” said Councillor Elizabeth Ball.

“During his time as Acting City Manager I've seen Sadhu Johnston approach issues with a genuine willingness to collaborate and engage with all stakeholders. At a time when our city faces many challenges, such as affordable housing and climate change, I believe that all Vancouver residents will be well-served with him as our new City manager,” said Councillor Adriane Carr.

Sadhu Johnston has been Acting City Manager since September 15th, 2015. Prior to that he was Deputy City Manager, a position he held since 2009 leading the City’s environmental efforts, including the development and implementation of Vancouver’s award-winning Greenest City Action Plan (GCAP). He has also overseen extensive work on Vancouver’s emergency response preparations.

Prior to joining the City, Sadhu previously served the City of Chicago as Mayor Richard M. Daley’s Chief Environmental Officer where he was responsible for the oversight of City’s environmental initiatives.

The Employment Agreement will be posted on the City of Vancouver’s Freedom of Information webpage later today.