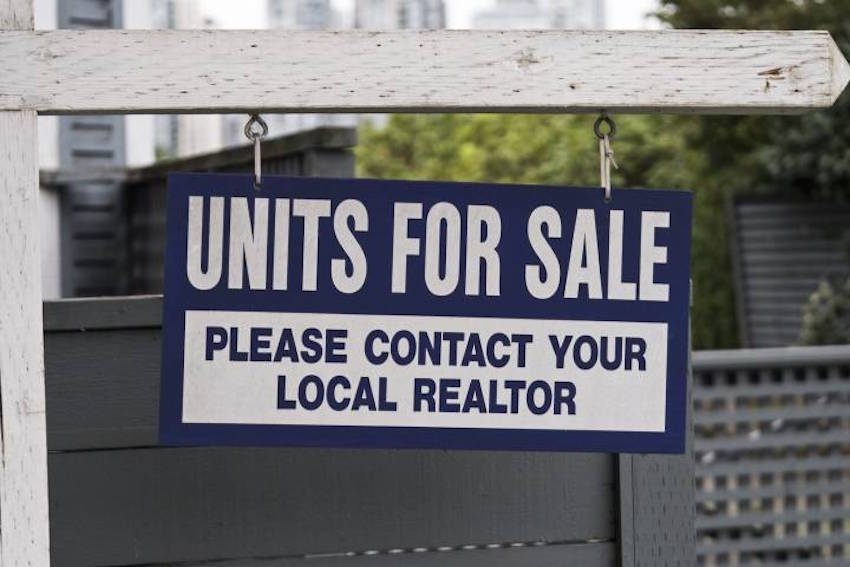 Allegations of real estate 'flipping' have prompted The Real Estate Council of B.C. to create an advisory group to investigate. Photo by Bayne Stanley/The Canadian Press.

VANCOUVER — Seven people have been named to an advisory panel created to respond to allegations of real estate contract flipping by some Metro Vancouver property agents.

Lawyer Howard Kushner, Central 1 Credit Union president Don Wright and British Columbia Securities Commission head Audrey Ho are among those who will sit on the panel.

The practice involves agents exploiting an assignment clause that allows them to sell a home multiple times before a deal closes, driving up the final price and stacking up their commissions.

The Real Estate Council of British Columbia announced earlier this month it would create an advisory group to investigate the allegations raised by media reports and Opposition politicians.

Superintendent of Real Estate Carolyn Rogers was appointed chairwoman of the group and tasked with naming its members.

She says the panel will examine the ways the council identifies and responds to licensee conduct that could pose a risk to consumers or that fails to meet the standards expected by the public.