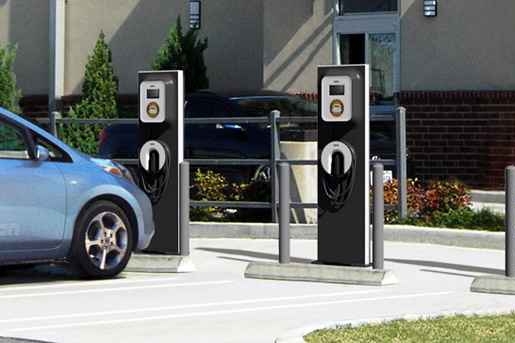 Metro Vancouver has been awarded a grant to begin developing, in collaboration with its member municipalities, a network of charging stations for electric vehicles.

Earlier this year, Metro Vancouver applied for a grant under the Province of BC’s Community Charging Infrastructure Fund, with the goal of identifying 75 to 150 highly-visible host sites for electric vehicle chargers.

“Our goal is to facilitate the creation of a network of charging stations, installed at places like malls, theatres and tourism destinations,” said Metro Vancouver Chair Greg Moore. “Making charging stations visible and accessible will build confidence in electric vehicles and will promote clean transport and clean air.”

The grant will go toward pursuing private and public sector commitment to host the charging stations. Costs for building the stations will be split between site hosts and the Province of BC.

Metro Vancouver has received this grant in partnership with fourteen member municipalities: