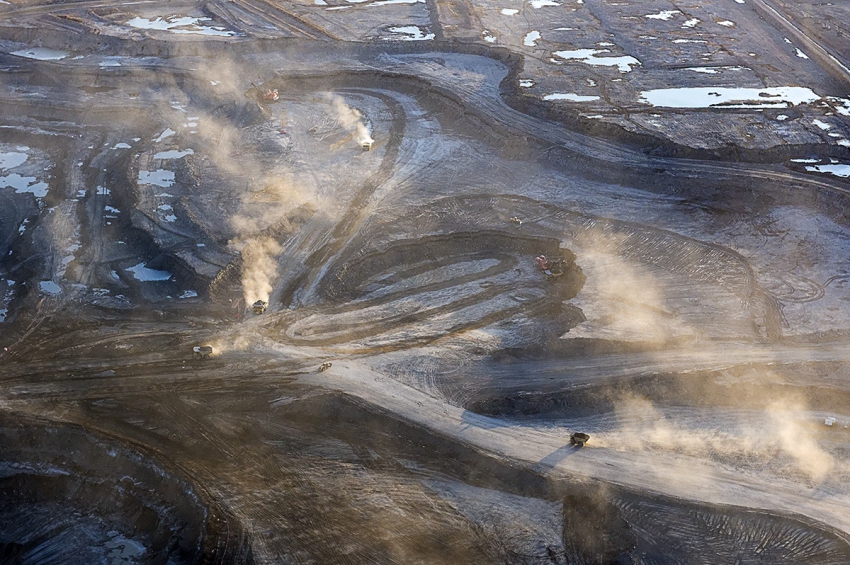 Canada is awash in tar sands oil, a reality that brings benefits to some and grave consequences for many in the age of climate change.

But what is the effect of oil money on Canadian news coverage?

Linda Solomon Wood, founder of the Vancouver Observer and the newly-launched National Observer, talks about the oily reality of Canadian media on here on Jesse Brown's Canadaland blog.

As Brown sums it up: “The energy sector has flooded Canada's media with money, be it in ad dollars, speaking fees, charitable donations or native content’ partnerships. What this has bought, in effect, is a lack of critical mainstream discourse on oil and the environment. The National Observer has launched to counter this reality.”

You can listen to Brown's interview with Linda Solomon Wood here. 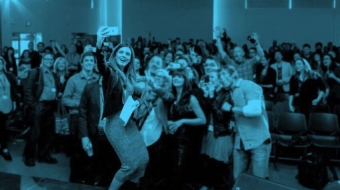