Forget about nachos, it's time to try real Latin food in Vancouver

FYI, not everything is spicy. 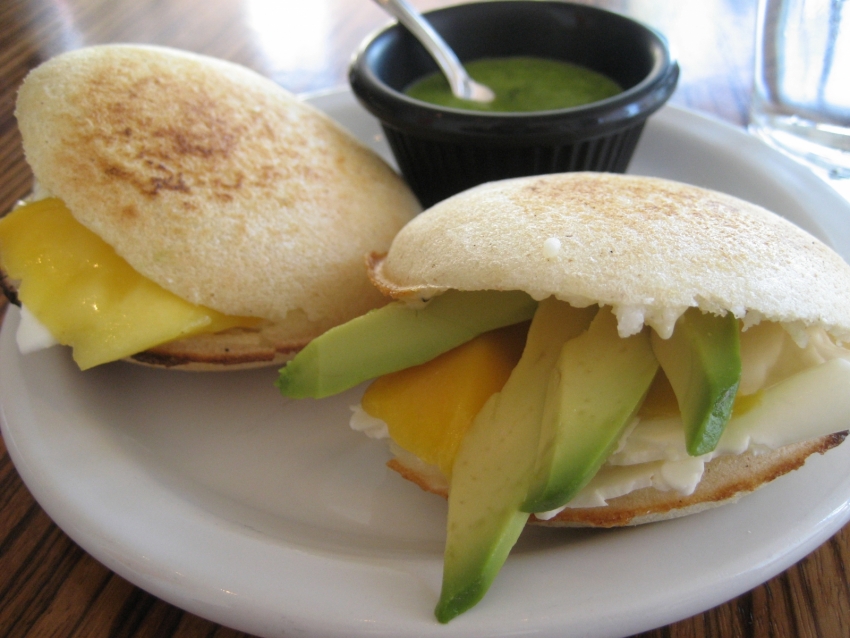 If you live or work around Vancouver’s downtown core, you've probably noticed that Mexican (or Mexican-inspired) restaurants have been taking over the area in recent years. From the traditional La Casita to Tacofino’s truck, or from Cuchillo’s gourmet menu to Molli Cafe’s comfort food, there’s definitely variety to choose from.

But Latin America is comprised of more than 20 countries and each of those countries has a completely different culinary tradition that’s worth exploring. Hint: Not everything is spicy.

Luckily, as Vancouver grows in size and in the diversity of its population, so does its food scene. If you want Caribbean dishes filled with delicious plantain, there are at least a couple of places where you can get them; if you prefer a refined ceviche or a meaty Chilean empanada, there are also restaurants and joints where you can savour them.

But if you want to try these and many other dishes at once, then the Carnaval del Sol is the place to go. Held at Concord Pacific Place, the eighth edition of the festival that celebrates Latin American culture is expected to welcome [and feed] more than 80,000 people during the weekend of July 9th and 10th. 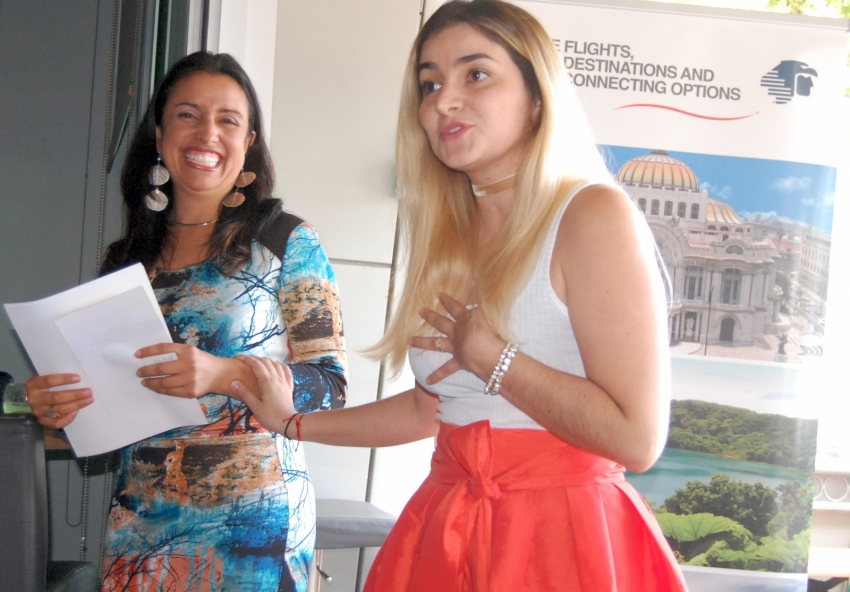 Latincouver organizes the Carnaval del Sol. In this photo, Paola Murillo, Executive Director of Latincouver, and Natalia Parga, CSOL Project Leader, explain what to expect from the 2016 edition. Photo by Valentina Ruiz Leotaud.

Food carts with parrilla (barbecue), cheese puffs, and piñas coladas will delight guests, as well as a dozen chefs who will be doing 30 to 40-minute demos to teach the audience -and each other- how to make their signature dishes.

Vancouver Observer chatted with a some of the cooks ahead of time to give you an idea of both what is it that you’ll be able to try, and what it means to them to share the secrets and flavours of their abuelas’ cuisine.

Arepas are the Venezuelan version of bread. It can be eaten in the morning as breakfast, during lunch as a side dish, and/or for dinner. Similar to the Mexican gordita and the Salvadoran pupusa, the arepa is a rounded food item made with ground maize dough, cooked on the grill, and then combined with different kinds of fillings: from cheese to pulled beef. It is also eaten in Colombia, Panama, Puerto Rico and the Dominican Republic.

At the Carnaval del Sol, Vancouver is going to get its own version of arepas, pretty much adapted to the local idiosyncrasy: locally sourced, gluten-free and vegan.

Juan Pablo González and Alexandra Peña are the owners of El Coroto Venezuelan Kitchen and on top of showing how to make arepas, they’re going to be serving a Reina Pepiada veggie, which is an arepa filled with spiralized zucchini, avocado, and non-gmo tofu.

Additionally, they’ll be presenting the arepa sifrina, which would normally be filled with chicken salad and cheddar cheese, but in this case they are going to fill it with cabbage and carrot salad, avocado sauce, sprouts and fried plantain slices. 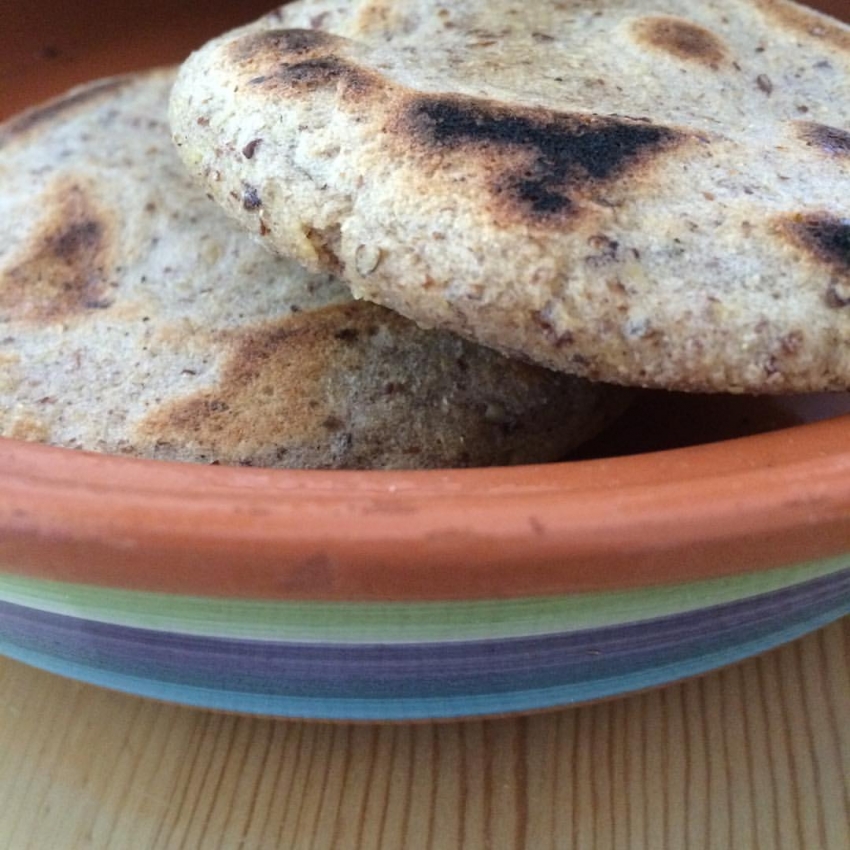 As recent arrivals, Juan Pablo and Alexandra have been eager to share their country’s culinary tradition but, at the same time, express their love for the city that they now call home.

That’s why they came up with this out-of-the-box menu. “Vancouver is a multicultural place, but there hasn’t been anyone offering Venezuelan food for a while. So, we really want to show how fresh, delicious, and non-spicy our dishes are, and also how they represent the blending of our colonial and Indigenous roots,” Juan Pablo explains.

There’s also an additional reason why they think it’s important to bring this specific type of South American cuisine to YVR: “We want to let everyone know that Venezuela is so much more than just political problems; it is a beautiful and delicious place.” 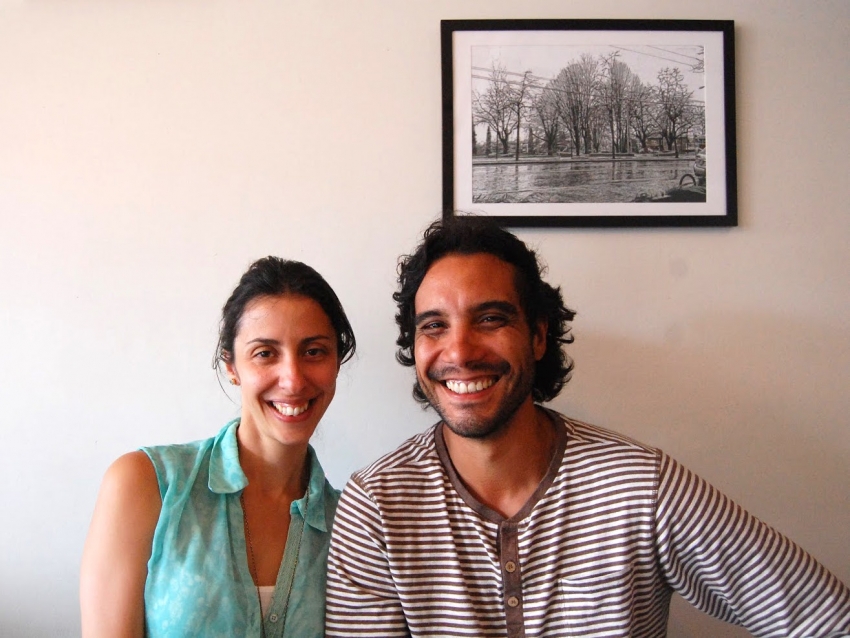 Tacos... as in the real thing

Chef Jonathan Chuy grew up in a family of cooks of Chinese, Peruvian and Italian origins, so from an early age not only was he exposed to the routines of a kitchen, but also to what it means to make grandma-style dishes.