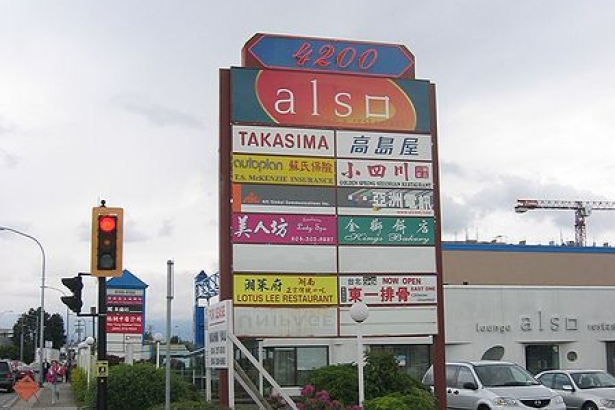 Last week, Richmond City Council chose to ignore a petition that highlighted the growing number of Chinese-only signs in Richmond as a problem.

While the public’s response to this decision has been generally positive, the tensions that pushed the petition into the council’s hands remain unresolved.

Ann Merdinyan and Kerry Starchuk collected 1,000 signatures for their petition, hoping that the council would take action on an issue that others have been reluctant to address. I’ve read comment forums on this topic that are full of sweeping generalizations: supporters of the petition have been called 'racist' while skeptics of language regulation have been accused of being unpatriotic.

This finger-pointing is not at all constructive, and most crucially, it discourages stakeholders from discussing the topic at hand. Politicians are worried that they will lose the Chinese vote, while new Chinese immigrants are intimidated by the possibility of being obliged to post signs in a language they can't yet navigate.

I personally applaud Richmond City Councillors for deciding against creating rules for signage in their city, because I believe that more English signs would not have helped to resolve the tensions that underlined the petition. That said, there's a lot of gray area in this debate. As a Canadian-born Chinese who can read twenty Chinese characters on a good day, I empathize with those who feel uneasy staring at a store sign or menu that only shows unfamiliar characters. But there's more to this than just language -- it's also about history and the fast-changing nature of national identity due to globalization.

Historically, this is not the first time that Chinese immigration to Canada has been at the centre of debate. Chinese migrant workers who came to the Lower Mainland area before Confederation times were long treated as second-class labourers. Once the Canadian Pacific Railway was completed, government promptly placed a head tax on any Chinese person who wanted to enter the country. The early 1900s saw the outright prohibition of all Chinese immigration into Canada, save certain individuals such as skilled professionals or members of the clergy. This policy was abolished in 1947 and Chinese immigration slowly increased in the following decades.

Then the nineties brought on a surge of change in Chinese immigration patterns in BC. The British handover of Hong Kong to China in 1997 triggered a landslide of Hong Kong citizens and capital to Western democracies, such as Canada, the US, the UK, and Australia. But while many from Hong Kong are already comfortable in English due to 150 years of British rule, today's immigrants increasingly come from Mainland China, where there is very little use of English in everyday life.

The large increase of Chinese cultural presence in the Lower Mainland is unsettling for some. It's rather understandable, given that the landscape of some areas, such as Richmond, have changed dramatically in a short period of time.

But here's another factor that has contributed to tensions between ethnic groups in urban areas.  As much as I dislike the overuse of this word, we need to talk about “globalization”.

Not tied to Asia or North America: the transnational citizen

Another example of a transnational individual is a migrant worker who works long hours in Canada and sends money home to their family. Some strongly wish to become Canadian citizens, while others see Canada simply as a temporary place to earn better wages for the time being.

Lastly, there is the Chinese diaspora. This group is commonly referred to as permanent immigrants. But thanks in large part to the Internet, immigrants are no longer so cut off from their home country when they arrive. People are able to maintain constant contact with their relatives and keep up to date with the latest trends in their country of origin. Their children, though Canadian-born, can also immerse themselves in the culture of their parents' former homeland more easily than in the past.

In fact, many find it difficult to feel the permanence that is ‘home’ in the country that they live in. Transnational individuals don't feel a need to call only one country their home. For some, taking the flight between Shanghai and Vancouver is a common occurrence, and they feel equally comfortable in both environments. 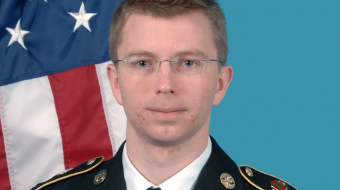