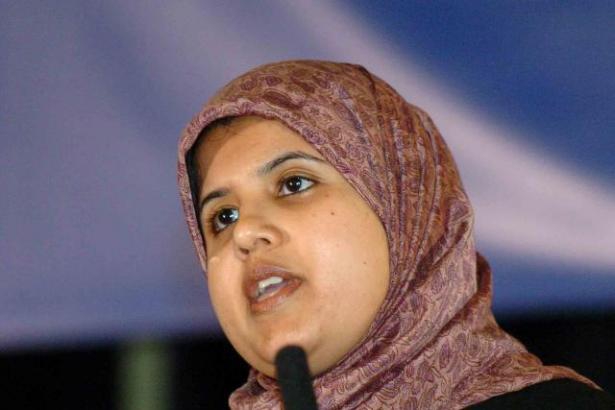 How much of who we are is shaped by where we come from, and where we are?  For SFU’s Derryl MacLean, the impact is decisive.  His lecture on the making of Vancouver’s Muslim community — part of the university’s So you think you know Vancouver series — was delivered to a large crowd at Harbour Centre on November 24.

The first recorded presence of Muslims in Canada was in 1871.  In Vancouver, Muslim immigrants were visible in 1931.  Unlike in other parts of Canada, the Muslim community in this city is predominantly South Asian – yet most did not arrive here from India or Pakistan.  Instead, they first migrated to East Africa and Fiji, where they remained for several generations.  Political upheavals in the early 1970s, especially in countries like Uganda and Tanzania, brought the largest groups of Muslim immigrants to Vancouver.

This migration pattern — what Professor Maclean calls a “double diaspora”— had profound effects on Vancouver’s Muslim communities.  They were already used to living in countries where they were minorities.  Their native languages were not those of the surrounding society, and their religious practices not widely shared.  As a result, they had a history of adapting.  Living in these host societies, Muslims absorbed local cultural elements from food to architecture.

Religious practice is always mixed with culture, and the two can be hard to separate.  This is one reason why Islam looks different in Indonesia than it does in Afghanistan or Senegal.  Even among Muslims from the same ethnic background, there are distinct Sunni and Shia traditions, and Muslims may differ among themselves in which aspects of their faith they emphasize.  In Vancouver, there are quite distinct communities of Sunni Muslims, Ithna’ashari Shia Muslims, and Ismaili Shia Muslims.

Their arrival changed Vancouver in manifold ways.  They often faced open hostility to their very presence, as well as to their religious practices. Today, the landscape abounds in Muslim places of worship: there are Muslim sections in several cemeteries, and Muslim religious leaders (known as imams) have the right to conduct marriage ceremonies.  This process of Muslim communities integrating into Canadian society has been humorously portrayed in the sitcom Little Mosque on the Prairie.

Still more interesting is how living in Vancouver has affected Muslims.  In many cases, religious traditions have been reapplied to engage their new surroundings.  Most Vancouverites know about the tradition of fasting in the Muslim holy month of Ramadan— but few know that local Muslims now also run food drives during that month for the benefit of local food banks.  Ithna’ashari Muslims traditionally engage in various commemorative rituals during the month of Muharram, but in Vancouver the community donates blood during this time. 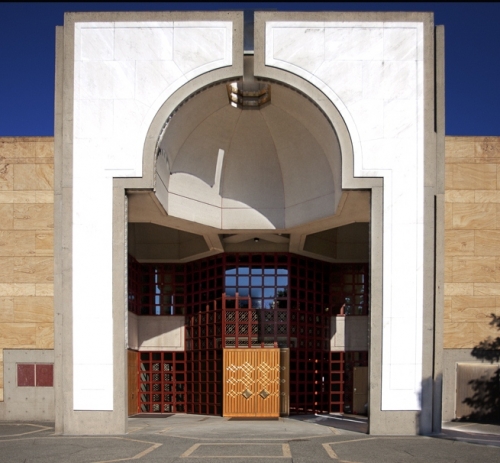 Even the mosques themselves have taken on a fresh meaning for some female immigrants, who recall that in certain parts of their home countries women did not attend.  In Vancouver, many mosques are a hub for women who attend not only prayers but also social events and classes.  Muslim women have formed their own organisations, and some, like local social justice activist Itrath Syed, have even run for office as local members of Parliament.  Mobina Jaffer, a lawyer turned Senator, is also from this distinctive “double diaspora” Vancouver community. 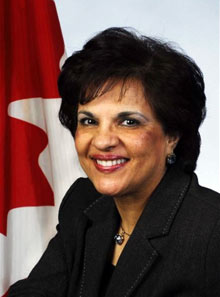 The unique journey of Vancouver’s Muslim immigrants has shaped the way they practice Islam, and the way they interact with their neighbours. The diasporic experience makes them less likely to sympathise with groups like the Jami-i Tablighi, which view multicultural societies as a threat and favour religious ghettos around the local mosque.  Seldom is there a longing for a home country that many of them have never seen; like most other migrants, they relish the city and society which is now their home.

As it turns out, identity and religious practice can be deeply affected by where we have come from —and where we live. 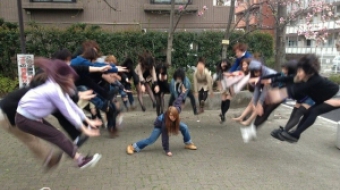