The World People's Conference on Climate Change ends with Declaration for the Rights of Mother Earth in Cochabamba, Bolivia

The World People's Conference on Climate Change and the Rights of Mother Earth  wrapped up its four days of non-stop working activism a little over a week ago. Located in the small Bolivian town of Tiquipaya, right on the outskirts of Cochabamba, the WPCCC was a collective effort to gather the voices of activists, indigenous people and the global community at large into a collective document. This document titled Submission from the Plurinational State of Bolivia to UNFCCC would include the People's Declaration Agreement on Climate Change and the Declaration of the Rights of Mother Earth. Static Photography had the chance to head down to South America to photograph this event which sparked a strengthened voice in the people's movement around climate change. 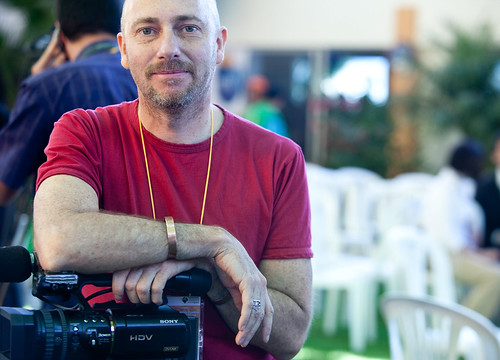 The motivation behind this conference stemmed from Bolivian President Evo Morales' lack of satisfaction with the deal that was struck at the COP15 conference in Copenhagen, Denmark this past December. Evo Morales, often noted as a president of the people, wanted to give space for the voice of the global community which was lacking in the negotiations at COP15. Morales has a long history with organizing the rights of the people in his participation with 2000 Cochabamba Water Wars and La Via Campesina, a peasant rights organization. 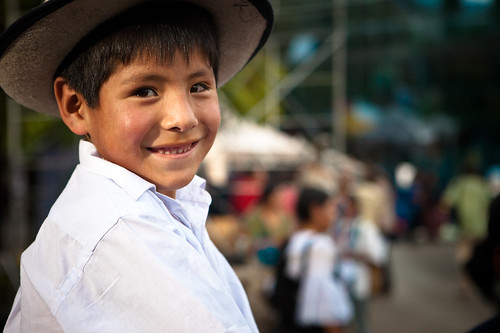 This conference was attended by over 120 nations and organizations which ranged from heads of states to global NGOs. The conference was split into 17 different working groups, each with a central focus that pertained to various areas of climate change and climate justice. These working groups each produced a final written piece and when combined, formed the final conference declaration. Parts of the declaration were read at a final press conference on the last day of the WPCCC which was attended by all heads of states, presidents of the working groups and representatives from all attended NGOs. 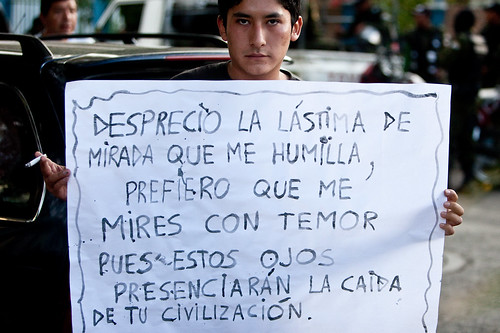