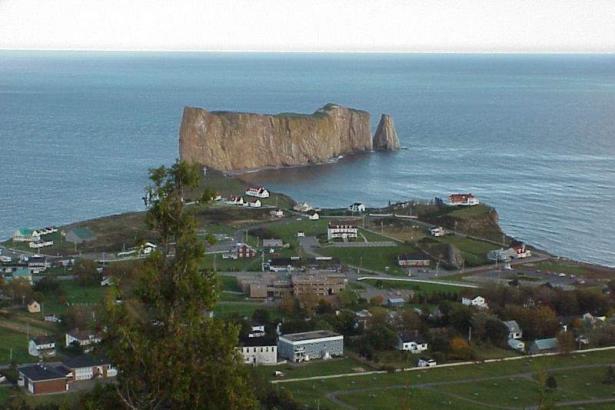 It's a decision that might be efficient and might be cost-effective, but it raises some troubling questions about our sovereignty and our long-term ability to effectively patrol and police Canada's enormous coastlines.

For a post-9/11 country bounded on three sides by water, it's a critical matter to sort out the best way to secure those coastlines for lots of reasons, one of which is the threat of terrorism.

But there are other reasons, many of them connected to the Arctic waters that are about to blossom with trade, resource development, transport and military vessels -- from many nations.

Canadians were warned a month ago by the federal auditor general that we haven't budgeted for the cost of maintaining our military machinery.

That's grim news, given the amount of military work that has already been contracted out.

So when the country's special forces say they will turn again to the private sector for maritime patrols, piggybacking on fisheries patrols that are already being done by private companies, it sounds like it's time to pause and assess the way Ottawa is securing the country.

If, as military leaders say, it's the cheapest way to get access to the equipment we need and to train up the expertise we require, is there a plan to make sure at the end of the game, we've acquired what we need, and put that expertise back in the hands of the government?

KINGSTON, Ont. -- Canada's special forces are turning to the private sector for help in early warning of possible terror threats coming from the sea.

The country's ultra-secret organization is tapping into an existing fisheries surveillance contract with Provincial Airlines Ltd., a subsidiary of Provincial Aerospace Ltd. of St. John's, N.L., to monitor the movements of vessels of interest off the country's coastline.

A briefing note, prepared for the former commander of the elite forces, says there are lots of government aircraft, including military and RCMP helicopters for land-based emergencies, but "options are significantly reduced'' when it comes to maritime threats.

The military primarily uses CP-140 Auroras for intelligence and surveillance missions, but the future for the nearly three decade-old aircraft fleet remains a question mark, despite recent upgrades to the electronics.

Further structural upgrades to the four-engine plane -- dubbed a Flying Winnebago by some of its crews -- are a matter of debate, according to Defence Department sources.

The Fisheries Department contracts out its surveillance to the private airline and the military already piggy-backs on that agreement, paying for a specific amount of flying time on Super King Air 200 planes, which fly out of St. John's, Halifax and Comox, B.C.

Provincial Airlines Ltd. "could fill a gap at minimal cost'' to special forces command, said a July 8, 2010 briefing note, prepared for Brig.-Gen. Mike Day, who has since moved on to a command position with Canada's Afghan training mission.

Special forces, which maintains a high degree of independence from the regular military, have since used the private service on at least two occasions, both times for training missions.

It reflects a growing trend within the Canadian military, which has seen the air force lease unmanned aerial vehicles for the Afghan mission and outsource the long-term maintenance on some of its newer aircraft.

The current commander of special forces, Brig.-Gen. Denis Thompson, said there are no operational security concerns about using a contractor and the over-ocean expertise is helpful.

"It is the most complex of operations, when you think about it,'' he said in an interview with The Canadian Press. "If you try to take down a ship underway, that's pretty high-end stuff and it's something we have to exercise to be proficient at.''

The briefing notes say the Aurora remains the principal aircraft for surveillance and Thompson said he's confident he has equipment he needs to carry out his counter-terrorism missions.

"You get handed a problem, you figure what tools you need and if the answer from that process happens to be we need to lease an (intelligence, surveillance and reconnaissance) platform ... it isn't one-size fits all.''

The notion that terrorists could smuggle a small nuclear device, a crude dirty bomb -- or a chemical-biological agent -- and land it along Canada's sparsely populated coastline is the stuff of nightmares.

The federal government has already spent over $1 billion through the Canada Border Services Agency and Public Safety since 2001 to improve maritime security and to screen sea containers at ports.

But that does little to interdict a ship that steals into a deserted cove under the cover of darkness to dislodge its illicit cargo.

The special forces has also embarked on a even more sophisticated, little-known $4.5 million program known as Project Neptune.

Details of the program are heavily censored in federal documents, but the plan is to take commercially-available technology and, with the help defence researchers, roll it into one easy-to-use package for the special forces.

"We're just trying to make our toolset a little more flexible,'' he said.

The Conservative government was under fire recently for not disclosing the full cost of consolidating National Defence Headquarters offices at Ottawa's formal Nortel campus and keeping Canadian participation in a U.S. command satellite program a secret. 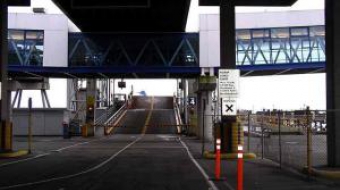 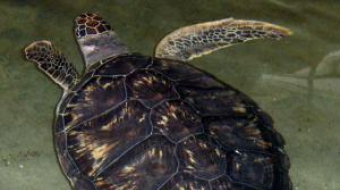 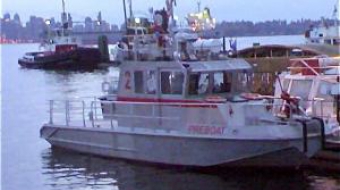