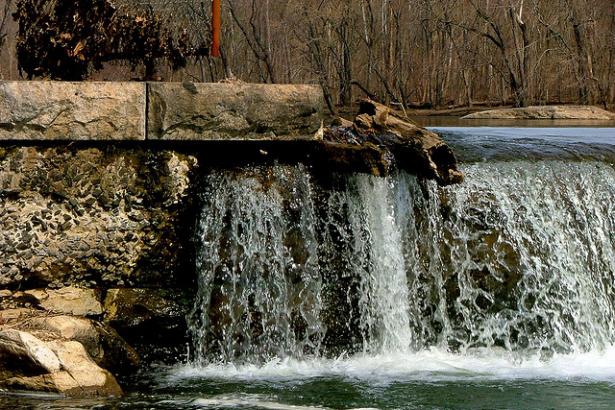 Since last week’s post, “BC’s water to be sold to the highest bidder?," the “Living Water Smart” folks have two responses on their blog asserting that water is not being “privatized” (“What do we mean by water markets” and  “Water markets not about privatizing water”).

Focusing on “privatization” is a distraction that comes down to semantics.  Many believe that making a water right something that can be sold constitutes privatization. The Ministry obviously defines it differently.

The real questions are whether or not the proposed Water Sustainability Act lives up to its name and protects the environment and the public interest, and whether BC should introduce water markets now.  The answer to both these questions is a resounding no.

Protecting the Public Interest and the Environment

The Ministry says “…there is no intention to privatize BC’s water. Water is vested in the Crown under the current Water Act and this would not change in the proposed Water Sustainability Act.”

So everything is already taken care of and nothing is changing?

Well, not so fast.  The current Water Act says water is vested in the Crown, “except” to the extent that “private rights” have been established through licences (section 2).  Technically speaking, the proposed Water Sustainability Act may not formally alter this arrangement, but by making existing private water rights tradable, the proposal strengthens existing private rights in water while denigrating public ownership.

The underlying problem is that current arrangements don’t sufficiently protect public ownership of water.  Any new legislation should unequivocally assert public ownership of water and clarify that water rights are merely a temporary right to use a public resource, and that right is subject to public interest and environmental protections that will be imposed as appropriate. This needs to happen whether water markets are introduced or not, and it is a primary reason why the proposed legislation should go back to the drawing board.

And, as noted last week, the Ministry downgraded plans for legally binding environmental flows for “objectives” that may be “considered."

Are Water Markets a Good Idea? 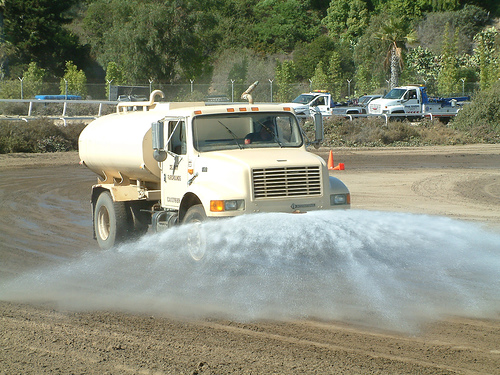 A water supply truck in California, image courtesy of poqua on Flickr

The Ministry’s two main arguments for water markets are “restoring flows” and “flexibility."

The restoring flows argument is a bit of a head scratcher.  Water markets are well documented to increase water use through the selling of unused rights (“sleeper rights”) which then get used. And water markets increase abuses of the resource through speculation.  In other places, regulators have tried to prevent selling sleeper rights and speculation through the requirement that one can only sell water rights actually used. This paradoxically (or logically) causes people to use water they otherwise wouldn’t use merely to maintain their right to sell it.