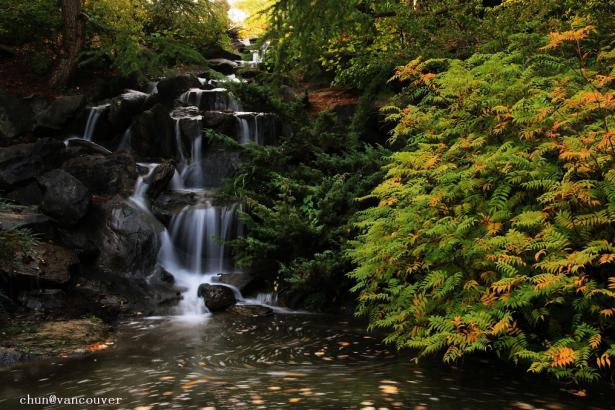 For the past several years, there has been a multitude of discussion papers, extensive public consultations and big speeches from the BC Government on the effort to “modernize” the BC Water Act. It’s the law that governs who gets to use water and for what, when they get to use it and where and who gets the priority when there’s not enough to go around.

Everyone agrees that the system is broken, so the question is what to do about it.

All of the public statements from June 2008 to December 2010 were unambiguous in promising strong legal protections for environmental flows and revisiting the antiquated and highly problematic “first in time, first in right system.”   More importantly, the BC Government de-emphasized the potential adoption of “market reforms” such as “water rights trading” that has devastated communities around the globe.

But what once was a well-intentioned and well-managed process seems to have fallen victim to BC’s current political turmoil. In late December, the BC Government posted the “proposed framework” for new water laws that introduced water rights trading (section 5). Troublingly, the strong legal protections for environmental flows have been downgraded to guidelines that merely have to be “considered” when someone wants to take water from a stream (section 1).

In the current leadership vacuum, those managing the process have become politically risk averse and are simply defaulting to the blueprints of conservative governments around the world. This approach downplays the need for good governance and views markets as a solution that solves any and all problems.

To understand what the BC Government is proposing, think of the current water use system as a bike share. Ultimately, it’s a community-owned resource that people (or companies) sometimes use for their own private purposes. And, like a bike share, the water use is supposed to be time limited and one is supposed to leave the water so that others can use it in the future. You’re definitely not allowed to take the bike and sell it in the back alley.

What the BC Government is proposing is that at some point in the near future, everyone who happens to be using a bike will now own the bike (and they didn’t even have to buy it – it’s just a gift from the Government).   Going forward, anyone who wants to use a bike will have to buy it or rent it from these now new owners.

Sounds like a pretty sweet deal for the fortunate few who happen to have water rights – primarily electricity generators (including Independent Power Producers), oil and gas companies, mining companies and agriculture.

It’s not that there is no potential role for using economic instruments as part of water management but there’s a big difference between using economic instruments as a policy tool and abdicating management to market forces.   Many economic instruments––such as full cost accounting, conservation oriented pricing, water rentals that incorporate a reasonable return to the public for public resources––could be valuable and of real benefit.  It’s even debatable that if BC had protections for the environment and the public interest in place, a limited water rights trading system could be implemented, but BC has a lot of work to do before it even entertains that discussion.

I guess it’s really no surprise that in the end BC’s Water Act “modernization” is just another initiative that pays lip service to protecting the environment and the public interest while delivering the goods to the large corporate interests that have long dominated the province.

What’s most dangerous about this proposal is that it will privatize water in such a way that it will become effectively irreversible. Right now, one gets a “licence” to use water that the Government may alter or revoke without (generally speaking) having to pay compensation.  However, once the licence to use a public resource is converted into a tradable economic right, that is held and may be sold, any changes to the system that affect that right will undoubtedly spur lawsuits against the government. If this proposal goes forward, you can pretty much write-off any chance of ever meaningfully recognizing a human right to water or a public trust over water.

This will all come to pass in mid-February, unless the public convinces the BC Government not to pursue this misguided course of action.