Water under the bridge: developments in 2010 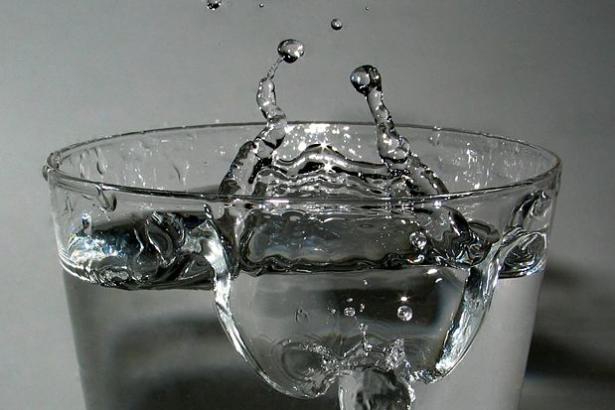 Outside of BC, the impacts of natural gas fracturing (“fracking”) became a huge issue. Fracking is the practice of freeing “trapped” natural gas by pumping huge quantities of water and a witch’s brew of hundreds of chemicals into the ground, about half of which return to the surface severely polluted. The movie Gasland captured the plight of residents who could set their tap water on fire (a phenomenon documented in Alberta for years) when they weren’t battling health ailments. The film caught the attention of audiences and snagged Special Jury awards at Sundance. Hollywood stars have joined the battle against the practice (but got placed on a terrorist watch list for doing so) and several places have moved to ban the practice (and here). Although fracking received some attention in BC, it seems limited given that BC is home to the largest fracking operation ever conducted and operations are spreading faster than a bedbug infestation.

In the middle of the rain season, it can be easy to forget that this summer many parts of BC experienced a once-in-50-year drought. The drought clearly caught BC unprepared, unable to do much but warn the public that if conditions worsened, people might lose access to water. That the drought happened in the Peace River region – source of almost 30% of BC Hydro’s power production and where the controversial Peace Site C Dam is proposed – heightened the potential impact of the drought if this year signals a longer term climate shift. The drought makes BC’s lack of progress on fixing its water laws even more troubling.

A few years ago, in a rare outbreak of government honesty and responsible action, the government acknowledged that BC’s current water management system was a disaster waiting to happen and made actual specific commitments to fix it, with dates attached. However, the target date for introducing legislation came and went without legislation being introduced and the initiative’s champion – Premier Campbell – was given the bum’s rush in November. In what could end up being the knockout punch to real reform, water licensing was stripped from the Ministry of Environment and given to the newly created Ministry of Letting Business Do Whatever the Hell It Wants of Natural Resources Operations.

Finally, the hot button issue of bulk water exports came back like a bad rash. In June, the Fraser Institute issued a report calling on Canadian governments to revisit and repeal current export bans. And a company operating in Sitka Alaska has promised that water exports will commence in 2010. Though now it appears that the company has missed the deadline.