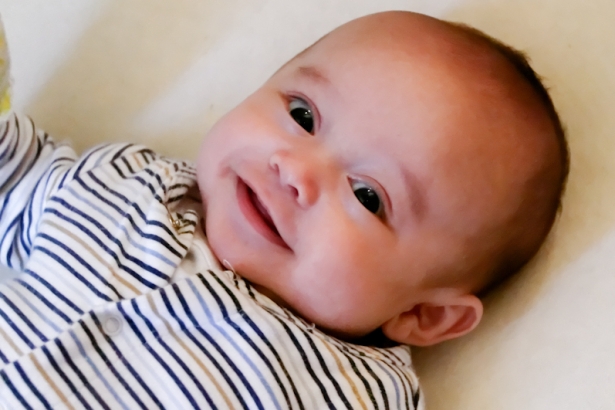 Suffering from baby overload? The inventors of Unbaby.me apparently were. Unbaby.me is a new chrome extension that permanently deletes babies from your Facebook newsfeed by seeking for words such as “adorable” or “first birthday”. Not only does this extension remove images of your friends babies on Facebook but replaces them with a cats or bacon.

Ridiculous? Perhaps. Its existence is a little shocking but its presence does raise some interesting questions. In a world where couples increasingly marry much later or choose to never marry at all, are some becoming less tolerant of children?

The creators may have just been trying to be funny but it's intriguing to wonder what prompted the creators to make this extension. Despite the backlash, the extension has already been downloaded 19,000 times and the website is receiving major traffic. After being released only one short week ago, people are still tweeting and spreading the unbaby word.

Some critics believe it's the oversharing on behalf of the parents such as an image of a diaper change that make non-breeders tick. While others feel it is just the sheer volume of information and photos surrounding one’s child on Facebook.

A few parents and critics have expressed their upset with this application. The hurt arises due to the fact one would go the extra mile to turn someone’s child into a piece of bacon instead of simply clicking the unsubscribe button on their newsfeed.

Therefore, is this just a silly little application or does it point to a larger hostility some feel towards the family unit?