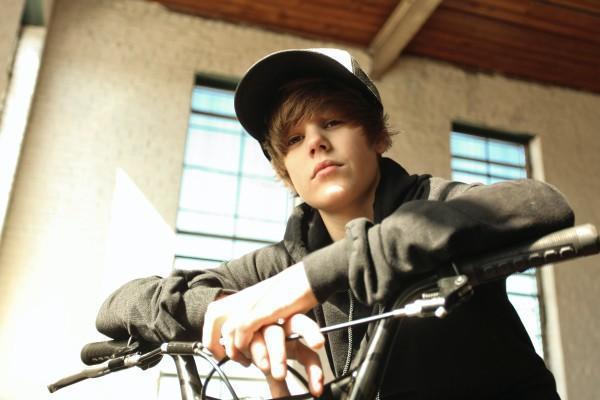 Justin Bieber said the darnest thing in the August issue of Rolling Stone. Unfortunately, Bill Cosby wasn't around to make the audience laugh along. In an interview, Bieber is quoted as saying that his (self-claimed) aboriginal heritage entitles him to free gas in Canada.

"I'm actually part Indian. I think Inuit or something?" the 18-year old Stratford, Ontario native said. "I'm enough per cent that in Canada I can get free gas."

His comments hit a nerve with many Canadians, including the The Congress of Aboriginal Peoples, an organization representing aboriginal people in Canada.

His claim that "Aboriginal people are entitled to free gas is simply not true," said the Congress' national chief Betty Ann Lavallée in a statement.

"These kinds of remarks are another example of what Aboriginal Peoples in Canada struggle with every day," she said. "It promotes the misconception that we are somehow getting a free ride. This simply is not the case and we are concerned that many people may believe what he said."

Lavallée said she would be pleased to offer the Canadian pop star help find out more about his heritage if he wished.

Congress National Vice-Chief Dwight Dorey added that their reprimand was not meant to malign Bieber.

"Given that Mr. Bieber is still a young man, and unaware of the facts here, I personally don’t think he should be beat up over this comment," Dorey stated.  "We don’t think he was trying to be malicious, or making a joke of Aboriginal issues.”