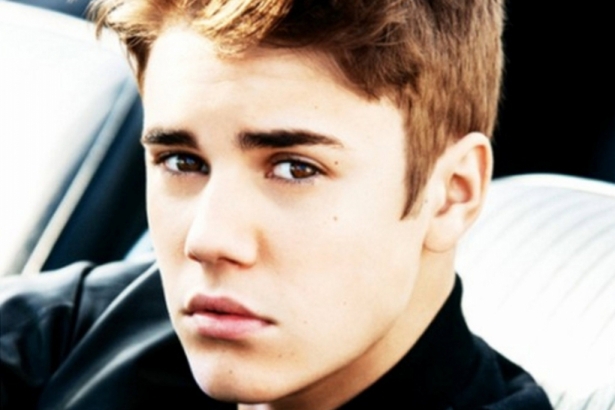 Practically every celebrity has died on Twitter at some point. Sometimes multiple times. #RIP trends are nothing new. Lame, yes. But not out of the ordinary. Bill Cosby, in particular, has come back from the dead, alive and well, over and over again. 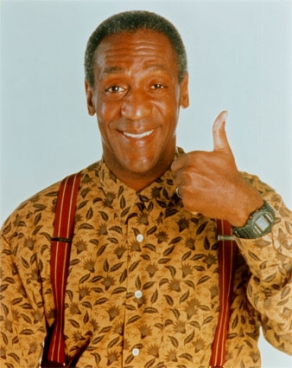 But, the latest Twitter hoax has hit a new low with #CuttingForBieber trend, which urged his over 32 million fans to cut wrists after pop star's alleged pot use, to coax the 18-year-old to quit drugs. Disgustingly-alarming much? When Bieber sang "As Long As You Love Me" (and I'm sure you do), this is so not what he meant, people.

There is something extremely creepy about glorifying and normalizing a serious mental health issue (self-harm is real and it is a problem) that affects youth daily, and watching it become a top trend on a popular micro blogging site withing hours of take-off. Several media outlets fell for the eldritch prank, posting the photos of bloody hands tweeted via several fake accounts, then later removing them, according to reports.

"You stop using drugs and we'll stop cutting. You make this world meaningless and we've lost hope," tweeted @brittanyscrapma, one of several dummy accounts, according to Gawker, when Operation Cut For Bieber launched Monday morning, following pictures of teens with bloody arms who claimed to have sliced their wrists over the ordeal. "It remains unclear how many of the photos are authentic, and how many have been seeded…" continued the news source.

Several reports are pointing fingers at 4chan.org board, saying the hackers behind the site started the full-fledged spam, posting pictures of self-mutilation via several dummy accounts.

To say that Justin Bieber has a core group of hardcore beliebers is an understatement. They follow him like hungry hound dogs fresh meat. "Bieber cult". "Bieber worship". More. More. But, has Bieber Fiever gone to people's heads and birthed evil Bieber vampire babies? 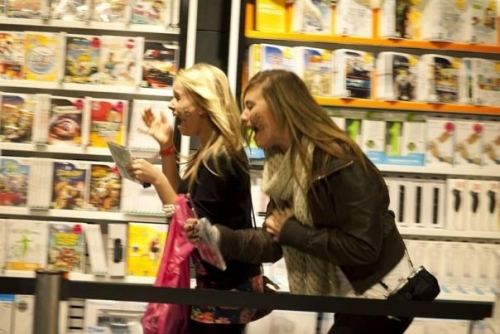 "If people are really saying they are gonna cut themselves cuz Justin Bieber could've smoked some weed the world really is coming to an end!" tweeted former Disney star Miley Cyrus.

Self-harm and cutting is a growing trend among Canadian teenagers.

Using data from a set of surveys of more than 500 teens and young adults from Victoria, the Canadian Medical Association found that about 17 per cent — or one in six — admitted to harming themselves in some way, usually by cutting, scratching or self-hitting.

Youth that self-harmed tended to start the activity at the age of 15.

Cornell University professor Janis Whitlock, who has studied teens and self-injury, told The Huffington Post that "images of cutting can potentially serve as triggers for those who are already vulnerable or prone to self-injury".

"In the 1990s, there were 14 pop icons that came out and talked about cutting," Whitlock said. "They weren't necessarily advocating it, but they talked about it as part of their history and that really did make a difference in terms of getting it out there into the world as an idea that was then available to young people."

"#cuttingforbieber is one of the most disgusting and disrespectful things i've seen. Self harm is not a joke, it's something very serious," agreed fan ‏@KAIS3RR.

"Only thing im #cuttingforbieber is our wedding cake," commented @meganYumm, on a lighter note. 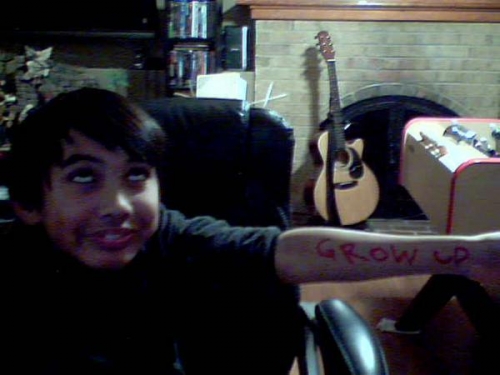