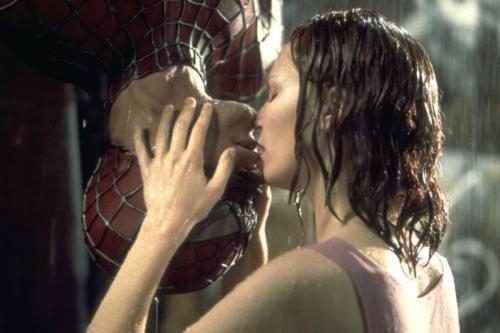 "You have to kiss a lot of frogs before you find your handsome prince," reads the popular line from the "The Frog Prince" story. The average female kisses 29 men before she gets married, according to 25dates.com. But this piece of written fluff isn't about who (or what) to kiss.

We asked our Twitter followers what they think are the best spots to make out in Greater Vancouver. So here are the top five places to get your PDA on:

Let loose in West Vancouver. With paved walking paths, a pier and a gravel and sand beach, it shouldn't be too hard to get all the 34 muscles of your face working overtime.

"Best place to make out in Vancouver is John Lawson park. First place my husband and I kissed *blush*. Also where he proposed <3," @seeking_balance tweeted.

Public displays of affection (PDAs) were forbidden in "old-school" Italy, according to yourtango.com. "In 16th century Naples, the punishment for kissing was the death penalty."

But this isn't Italy. Or the 16th century. So grab a blanket and sip some wine, sit on one of the logs by the pier, and enjoy some mouth time underneath the stars.

Looking at the picture below, we can't imagine anyone coming here and not feeling amore. 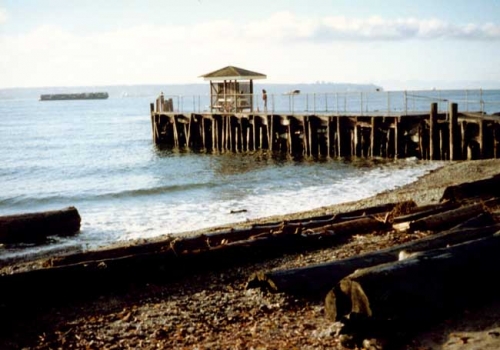 
2. Cliffs near Vanier Residence at UBC

"There are some cliffs near Vanier Residence at UBC. Beautiful view, and very quiet," @polisKennedy tweeted.

The trail starts with the blue drop pin in the picture below. 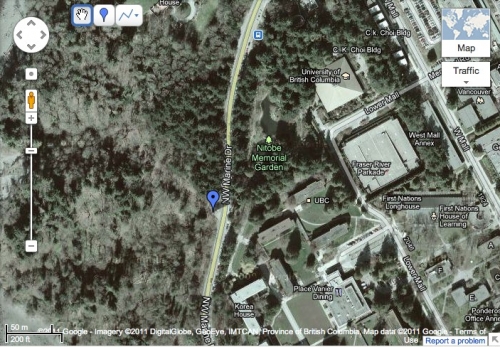 Go au naturel on Wreck Beach in Pacific Spirit Park. Enjoy a steamy make out session in one of the top 10 clothing-optional beaches in the world.

Kissing is still illegal in some parts of the United States, 25dates.com notes, but we're in Canada so swap spit with your significant other – or just any "other" – free-spiritedly. 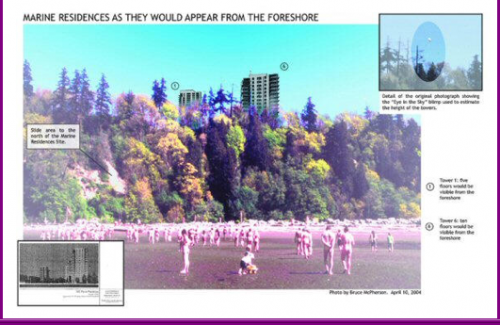 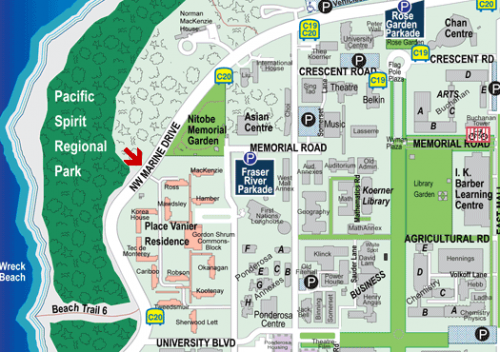 Whether it's day or night, Cypress Mountain has got incredible views from its "observation point."

"Top of Cypress Mountain observation point during a fantastic sunset #vancouver," @365give said of this top makeout spot.

And don't worry if it gets too dark. According to complete wellbeing.com, your brains have neurons which help you locate each other's lips even if it's pitch black. 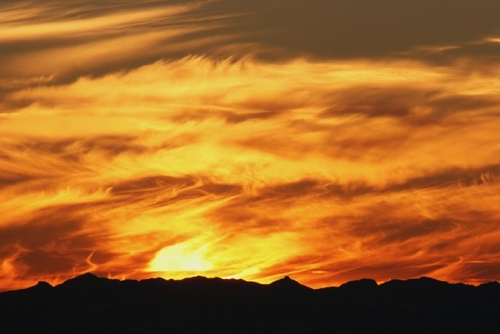 At the second most visited park in Vancouver, there are plenty of hidden places to suck each other's faces off.

An average person spends 336 hours of their lifetime kissing. Schedule a makeout session at the Park, and push that number even higher.

"The top of Queen Elizabeth Park on a clear night," is the perfect place, said @eastvanbran. 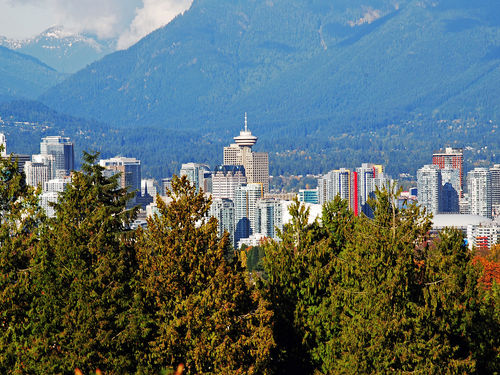 "By the stairs, where no one can see you," Mindy Chapman said.

Follow the shore, enjoy the water views, watch the ships pass by.
Pin each other to the ground by the stairs. Wait for the tide to rise. 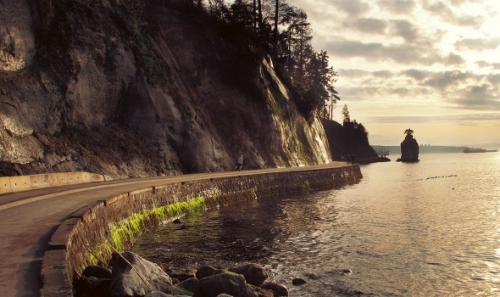 It's unknown whether kissing is a learned or instinctual behavior, but we don't have an orbicularis oris for nothing. XX