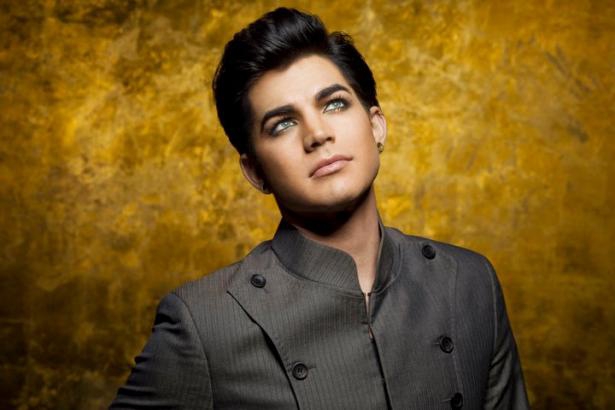 American Idol star Adam Lambert was arrested in Finland early Thursday morning, after a drunken brawl with boyfriend Sauli Koskinen. They were both nabbed in Helsinki outside of a nightclub "Don't Tell Mama" around 4:00 a.m, but were held in different jails, according to Perez Hilton.

Lambert was taken to Pasila police station and Koskinen to Töölö.

To make matters worse, when observers stepped in to help break up the fight, enraged Lambert jumped them as well.

Finnish beauty queen Sofia Ruusila told a Finnish entertainment channel that she had tried to get between the wrangling twosome when Lambert hit her by mistake,the Hollywod Reporter prints.

Lambert has since been released from the big house and seems to have patched things up  with his main squeeze over "hangover burgers," tweeting:

Lambert came to Finland on Monday, December 19, to celebrate Christmas with Koskinen.