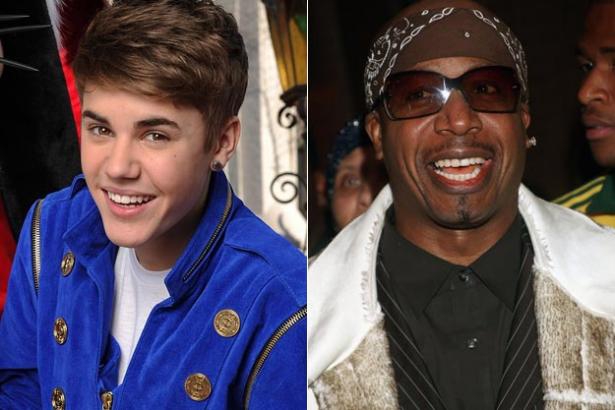 90s rap icon and aspiring internet mogul MC Hammer has tweeted that he's a fan of Justin Bieber, challenging anyone who doesn't like the idea to confront him in person:

"Any grown man got a problem with that don't tweet me, meet me and lets do it bully," he tweeted.

Hammer's not the only grown man with street credibility to profess his love for Bieber. Back in September, Brazilion riot police were stunned to find that one of the nations' most feared drug lords lived in a house filled with Bieber posters, as well as a giant wall painting of the Canadian pop star.

Hammer, by the way, is also looking to challenge Google co-founders Sergey Brin and Larry Page with his new web search engine WireDoo, which is focused on relationship searches that outperform Google. He's been ahead of the curve in music, fashion (sort of), and just about every other trend, so he must see something special in Bieber as well.