Daniel Craig not down with the Kardashians 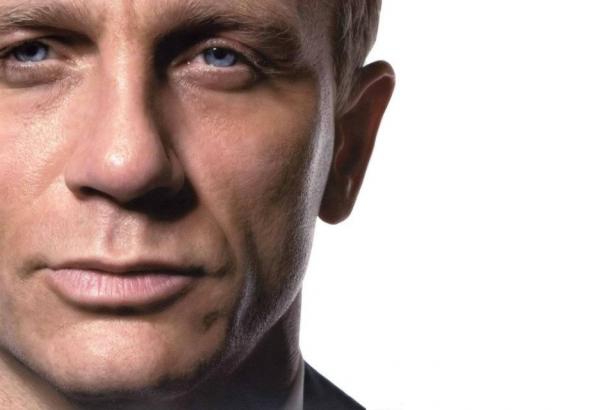 James Bond has made it clear that he's tired of "keeping up with the Kardashians."

Daniel Craig, who's starring in the upcoming thriller The Girl With the Dragon Tattoo, called the socialites "f**king idiots" in a recent interview with the UK edition of GQ.

“Look at the Kardashians, they’re worth millions … I don’t think they were that badly off to begin with, but now look at them. You see that and you think, ‘What, you mean all I have to do is behave like a f**king idiot on television and then you’ll pay me millions?’ I’m not judging it,” he said, adding, “Well, I am, obviously.”

Okay, so we now know who Kim Kardashian won't be marrying next.

The 43-year-old Craig is also not down with the reality-TV drama and privacy-intruding biz.

“You can’t buy it back. You can’t buy your privacy back. Ooh, I want to be alone. F**k you," he went on. "We’ve been in your living room. We were at your birth. You filmed it for us and showed us the placenta, and now you want some privacy?”

So, even Bond finds them repellent. So surely, he'd rather jump from a plane without a parachute than hear this next news tidbit.

The Kardashian clan is about to get even bigger.