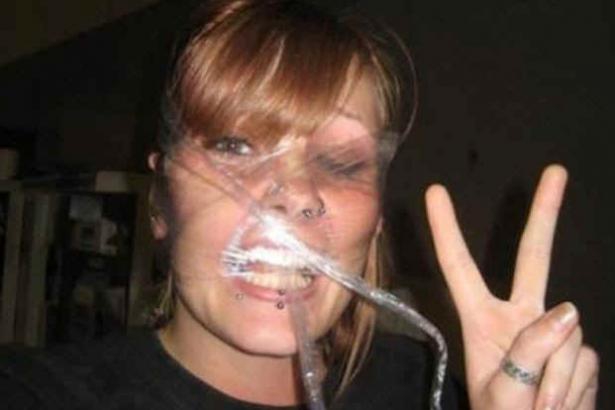 The lawsuit has been dismissed, but the drama's far from over. Shortly after Justin Bieber's team threatened to sue Justin Bieber's alleged baby mama Mariah Yeater and her lawyers for filing the nasty claim, Yeater quietly dropped the suit last Thursday and her two lawyers quit. JB's publicist Matthew Hiltzik told TMZ, which broke the story, that Biebs and team still intend to "hold them accountable."

"I did not step down and there is a legal team. It's a new legal team. In light of death threats against my client, strategies have been reviewed ... the San Diego team has been replaced by John Carlson from Los Angeles," Yeater's attorney, Jeffery Leving, told the news station on the phone. He said that he isn't allowing the 20-year-old any more interviews, as the case is "completely out of control" and he "[doesn't] want something terrible to happen to [his] client or her child."

A hearing set for Dec. 15 has been canceled, and it looks like Bieber will still have to take the DNA test at a later date, according to a press release.

"Secondly, negotiations are going on right now with Bieber's council and we're trying to negotiate a private, secure DNA test with the same safeguards that would exist if there were a court order, but without a court order," Leving said.