Has anyone seen Mark Zuckerberg? 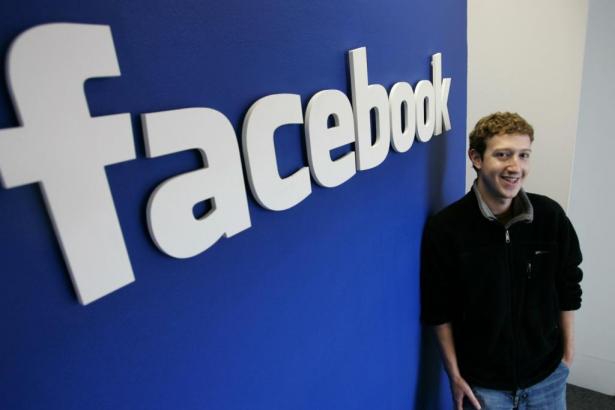 Anyone seen Mark Zuckerberg? A Twit-rumour has it that Facebook co-founder Mark Zuckerberg is in Vancouver. It got some of the major news media curious. And everyone else along with them.

Zuckerberg's location status was tagged to Vancouver on Wednesday when he posted a tribute to his once-mentor Steve Jobs on Facebook, according to the Vancouver Sun. The same Jobs tribute that got the most likes on Facebook. Another Twit-rumour.

The Vancouver Sun was also all over the story with this headline:

Everyone seems to be on the lookout for the guy. I don't remember anyone caring this much about Shia LaBeouf or Matt Damon.

Gastown, UBC, the Sun named a few. He's here to buy startup Hootsuite. He's here to meet with EA about "gaming platforms" for Facebook. The Sun soon got trashed with comments about it being"low-life media" and that "no one gives a shit."

"He wanted to catch the turkey sale," Gillian Shaw said.

"Mark Zuckerberg is in town (Vancouver). He is currently in Gastown, just got this information from one of my sources," Alex Folzi said.

While the rumours are a couple of days old, and even if he was here, there's a good chance that he's already left, we too will be on the lookout for the most popular geek ever.

And while no one knows for sure where Mark Zuckeberg is, we do know that he's sitting comfortably in all major local news headlines.