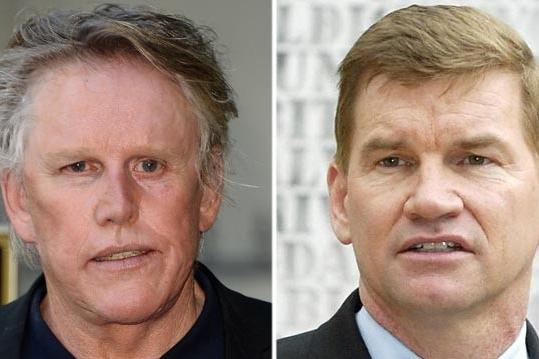 Haggard, you may recall, was kicked out of his megachurch in 2006 after allegedly sleeping with a male prostitute and buying crystal meth from him. Busey, meanwhile, was a long-term cocaine addict with a history of spousal abuse. Not a guy you'd want to trust your wife with.

But if the pastor's 33-year-old marriage could survive that mortifying scandal, it's expected that his relationship will survive this.