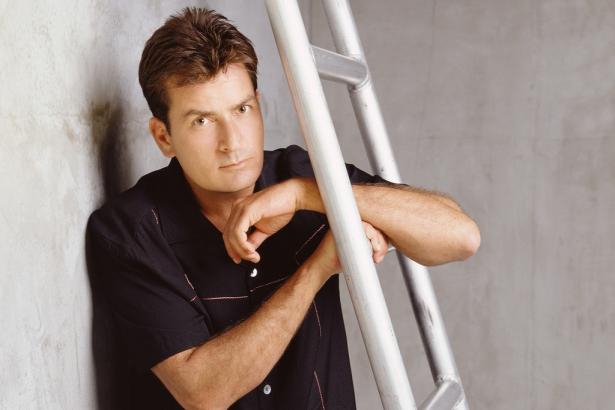 "How come we look like we went to high school together?" 80-year-old William Shatner joked.

"I have to say, Charlie, you are an incredible medical specimen. I guess that's one of the benefits of waking up every morning at the crack of crack," Kate Walsh said. "It's amazing -- after abusing your lungs, liver and kidneys, the only thing you've had removed is your kids."

"Charlie still hasn't hit rock bottom. He's looking forward to it though because he thinks there's a rock there," Steve-O said.

As for Sheen himself, he is currently exicitedly awaiting his $25 million to settle the 'Two and a Half Men' dispute with Warner Bros., a settlement that could produce $100 million in profits for the Sheenster in the next seven to 10 years, according to TMZ.

"A Warner Bros. rep told ABC News.com today that despite claims that the former 'Two and a Half Men' star reached a more than $100 million deal in his lawsuit against his former boss, 'there is no settlement,'" ABC News reports.