Pippa Middleton documentary in the works 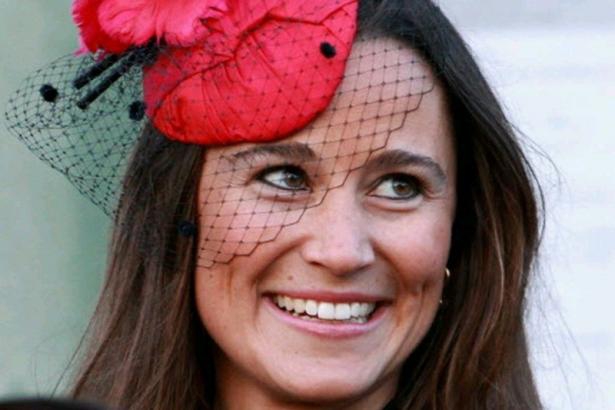 Pippa Middleton, the wild younger sister of the Duchess of Cambridge, will be the subject of a new documentary.

The younger Middleton almost overshadowed her sister in slick white dress she wore as a maid of honour at the Royal wedding. She gained fans worldwide, who created a facebook page dedicated to her infamous derriere.

The British paper Daily Mail reported on its website that an U.K. based film production company specialized in the Royal Family has been bombarded with countless requests from their main clients (U.S., Japan, Scandinavia, Commonwealth countries) to make a Middleton film. The production company has wasted no time and they are now “rushing a 50-minute documentary dedicated solely to Pippa into production straight away.”

Pippa Middleton in the show-stealer gown at her sister's wedding. Photo: Reuters. 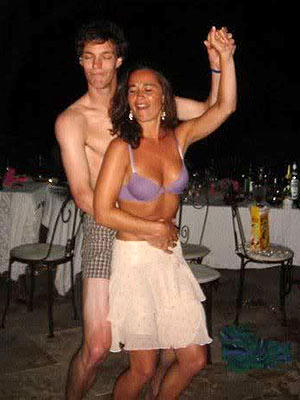 Pippa Middleton having a good time. Photo courtesy of People.com

The company has already released 32 DVDs on Prince William and Kate Middleton’s wedding, and has previously  documented the lives of the Royals and this is the first time Pippa Middleton will be featured. In the U.S., TLC aired a documentary on Pippa last month.

Even though Pippa has maintained low-profile up to the wedding, she has been a magnet for paparazzi. A photo dancing in her bra and a skirt surfaced and recently three British papers agreed after complains from her family to remove photos depicting the Middleton sisters in bikini -- including a topless Pippa -- while vacationing in Spain.