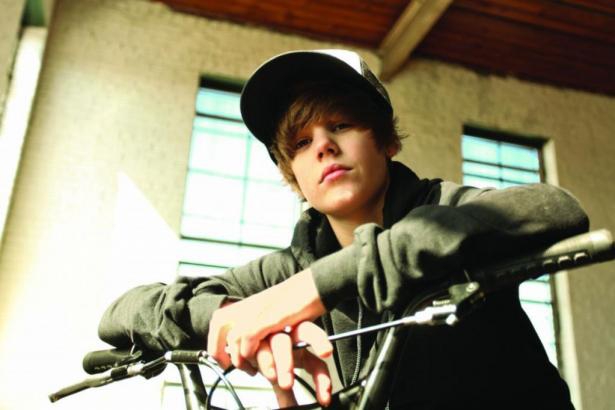 Is Justin Bieber a spoiled brat? He doesn't think so, and he claims he's never heard the rumour.

But, on an American Airlines flight from Los Angeles to Asia, the 17-year-old male hottie was reportedly rude to the flight attendants and refused to take a picture with the pilot, according to Contact Music.

"I've never heard that rumour before...I don't think you should believe everything you hear...people make stuff up all the time. Supposedly, I'm dead today...that's the rumour," frustrated Bieber told TMZ while leaving the Katsuya restaurant in Hollywood this week.

So, who's Derek Bieber?

Apparently, the TMZ reporter asked Bieber, "When you're a celebrity like you, and you hear stuff like that, what's your first response?" He said, "I'm famous? I'm a celebrity? I didn't even realize. My name's Derek. I don't know what you guys are talking about, I'm just a look-alike, I don't know why you guys are following be around with cameras," Sugar Scape quoted. The reporter was left speechless.