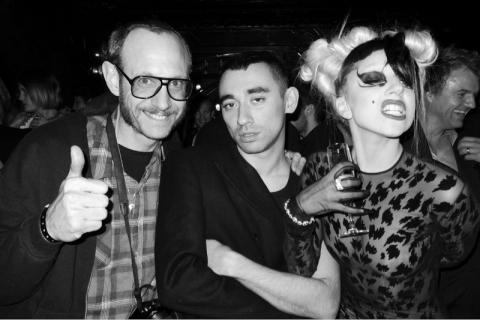 “Sometimes I still feel like people are trying to destroy me ... I
cannot be destroyed and I will not be destroyed. And you will never destroy the kingdom that is my fans," said Gaga as she broke down in a 'Lady Gaga Presents The Monster Ball Tour at Madison Square Garden' documentary extract.

"I still sometimes feel like a loser. It’s crazy, ’cos it’s like we’re at the Garden, but I still feel like a loser kid in high school," Gaga confessed in the black-and-white YouTube video just before her New York performance in Madison Square Garden.

“I just have to pick my s*** up. Pick myself up and tell myself I’m a superstar every morning just so I can get through this day."

She just wants to be a queen. For the fans.

According to Google, she is "among one of the most searched people in the world." She was on top of Google's 2009/2010 fastest rising searches. Her song Bad Romance alone got 360 million views. In fact, she is most downloaded artist in history, with more than 20 million singles downloaded. Google called her the "queen of the download."

But it's not always smooth sailing.

Only one day after dropping her latest single 'Judas,' off 'Born This Way,' Gaga regaled her fans with the album’s artwork, says Today.com.

Gaga could not have been more excited:

"In Nebraska, finishing up record today. I'm so proud of the album: I keep dancing+drinking: metal/techno rock journey of a woman on the run," tweeted Gaga.

And perhaps she should be running...

Most of her little monsters didn't have their paws up for Gaga's newly-released artwork, which features the singer morphing into a motorcycle. Some called it bizarre, while many used words like "cheap" and "cheesy". Others were just sad. 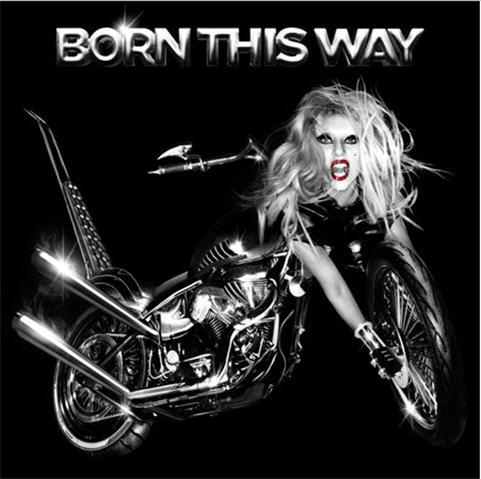 "The special-edition version zooms in on her face, evoking a crazed Barbie doll – or perhaps an Irvine Welsh dust jacket," said guardian.co.uk.

"Gone are the futurist sunglasses, the asymmetrical haircuts, even Gaga's newly touted magic horns; instead, a mutant motorbike with Gaga's arms and head, plus a cheesy chrome typeface."

While @TameTheDrew kind of wanted to ride her, tweeting, "I kinda wanna ride you!" most of her fans didn't.

"I don't understand why Lady Gaga is a motorcycle. Somebody please explain!" said @Magglepuff.

"HORRENDOUS ! this cover is an #EpicFail," wrote @Unremixable.

According to LadyGaga.com, Gaga is to do her first performance of 'Judas' on the Ellen DeGeneres Show this Thursday.

"So excited to perform my new single 'Judas' on Ellen this Thursday for the first time! Haus of Gaga working away. Pop culture is our religion," wrote Gaga.

"Judas is about forgiveness and perseverance through struggle. Persevere today!"