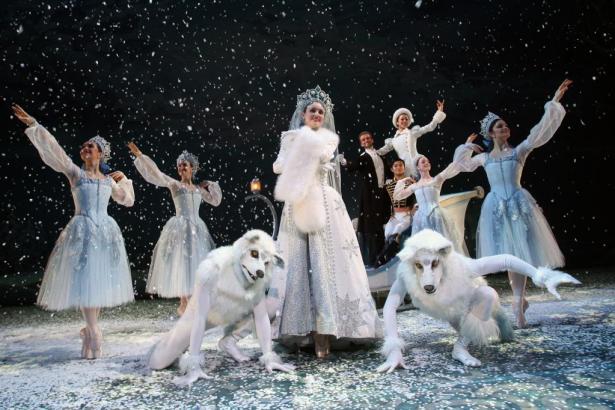 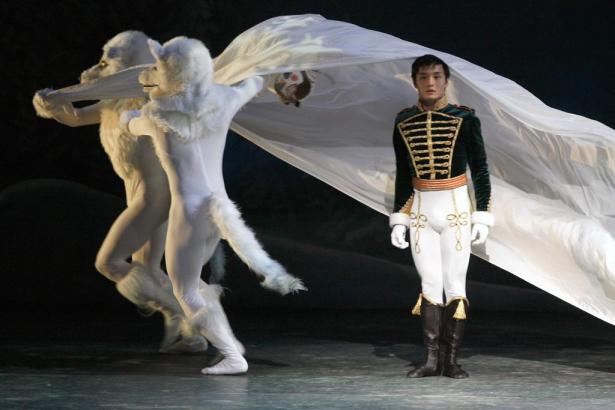 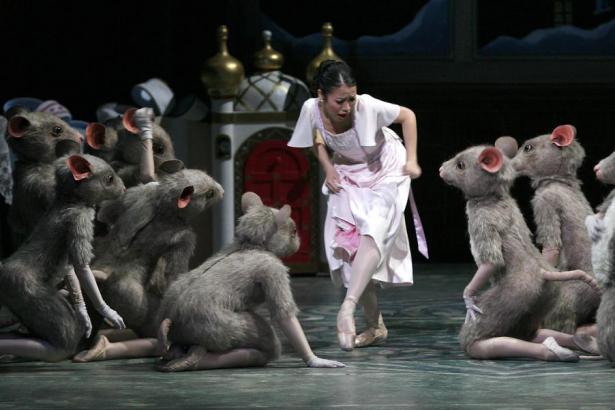 Edmund Stripe's choreography, along with two-time Emmy Award-winning designer Zack Zach Brown's  sets and costumes captures the magnificent opulence of Imperial Russia. The production, which cost $1.5 million, is one of the most expensive ever mounted by Alberta Ballet. The costumes are delicate and sumptuous, and the world that unfolds onstage looks like illustrations from a beautiful book.

“The Vancouver premiere of Alberta Ballet’s The Nutcracker last year was a huge success with Vancouver audiences. We’re sure the return of this magical version of the delightful Christmas story will add magic to the holiday season of both dance and music lovers alike,” said Ballet BC's artistic director Emily Molnar.

German composer Richard Wagner called opera a Gesamtkunstwerk, or "total work of art." He was especially impressed by Tchaikovsky’s music, which made use of a new instrument called the "celesta"-- that distinct, glassy instrument used for the dance of the Sugar Plum Fairy. Audiences will be able to enjoy the original score, played live by the Vancouver Symphony Orchestra.

With a youthful cast, mice in the battle scene dressed as Cossack soldiers, and snowflakes dressed as Russian princesses, the Nutcracker looks to be an amazing family-friendly event for the holidays. For more details on what to expect, read VO writer Andrea Rabinovitch's review from a previous performance: Alberta Ballet delivers a jewel of a Nutcracker.

Alberta Ballet’s The Nutcracker  with the Vancouver Symphony Orchestra