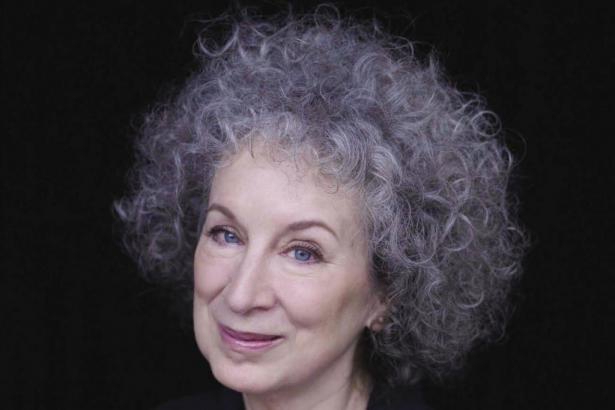 The "Margaret Atwood for Mayor" site appeared after the Canadian literary icon's defiant exchange with a City Councillor over Toronto mayor Rob Ford's proposed cuts to their city's library system. Councillor Doug Ford, the mayor's brother, suggested on Tuesday that she get elected if she wants to save library funding.

Many Torontonians took up his suggestion, urging the Canadian literary icon to run for mayor.

The city's plan to close some library branches and trim hours stems from a $744-million budget shortfall, CBC News reports. The Toronto library system's $183.4-million budget covers 99 branches and 11 million library holdings, the highest number of holdings per capita in the province. Consultants at KPMG suggested that the city close some library branches in order to make up for the shortfall.

Doug Ford said that he would go ahead with the cuts, despite opposition from local citizens. “Absolutely I would. In a heartbeat," he told the Globe and Mail on Tuesday.

“Why do we need another little library in the middle of nowhere that no one uses?” he said. Statistics from the Toronto Public Library, however, suggest the opposite. Usage is rising at the branch, with 15 per cent more checkouts in June 2011 compared to last year, Toronto News.

"Toronto city Councillor Doug Ford doesn't know who Margaret Atwood is...sounds like he needs to expand his library, not reduce Toronto's public libraries. What book would you want to add to Ford's bookshelf?" Atwood teased on her Facebook page.

Now, even Ford's own administration members Councillor Karen Stintz has come out in opposition to the cuts.

“I value the Toronto Public Library…these are not the types of cuts I will support," Stintz tweeted, Global Toronto.

B.C. Librarians react to the cuts

"Any proposal to cut public library services is unfortunate, and I'm definitley not happy to hear it. But it does happen, municipalities are forced to make cuts to public services and libraries are among those public services," said Errin Morrison, executive director of British Columbia Library Association.