Beckinsale has a cool new wardrobe apparently. She was seen shopping in Beverly Hills by Mail Online (above) only two days before the shooting was to begin. 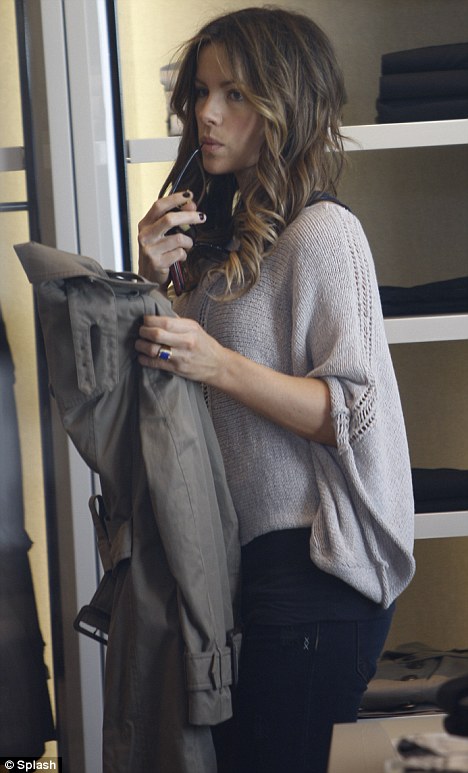 Yup.  Alvin and the Chipmunks are on location in the city as well for their new film,  Chipwrecked.

Eric McCormick (below) will be in the movie Barricade,   set to be shot from March 14 to April 16.

Television shoots in Vancouver this month:

Lucas Grabeel (below) as Connor in SMALLVILLE 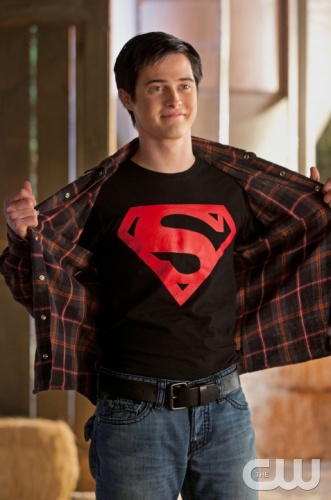