Live from Vancouver, a state of the gaming union address 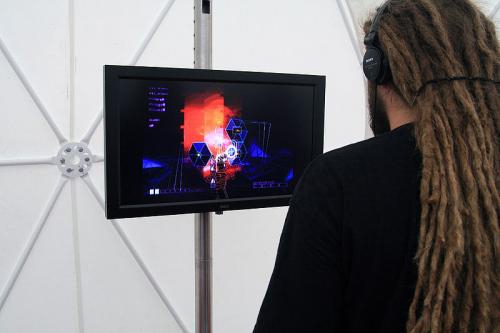 Numerous iconic developers and producers, such as Nintendo and EA, have their Canadian headquarters located in our rainy port city. Popular recent or soon-to-released games such as Tron: Evolution, Max Payne 3, Dead Rising 2, and Deathspank were all created in our Vancouver, as well as past critical darlings and “Games of the Year” like Homeworld and Warhammer 40K: Dawn of War.

Even the success of the recently released Kinect is due in part to Vancouverites, as local developer BigPark is responsible for one of the more publicized Kinect game releases, the racing game Joyride.

Much like how Vancouver is the “Hollywood North” of the film industry, it wouldn’t be a stretch to say it’s fast becoming one of North America’s central game development hubs.

Video games are a really funny thing to discuss and editorialize about in our modern times. What was once perceived as the pastime of shut-ins and the socially inept has now become a continent-spanning, multi-billion dollar industry.

Ads for games in the popular Halo or Call of Duty franchises are now played during Monday Night Football, and well known (if often B-list) celebrities like Matthew Perry, David Cross and Patrick Stewart have leant their voices to characters in popular contemporary games. In short, we now live in a time where images like this: 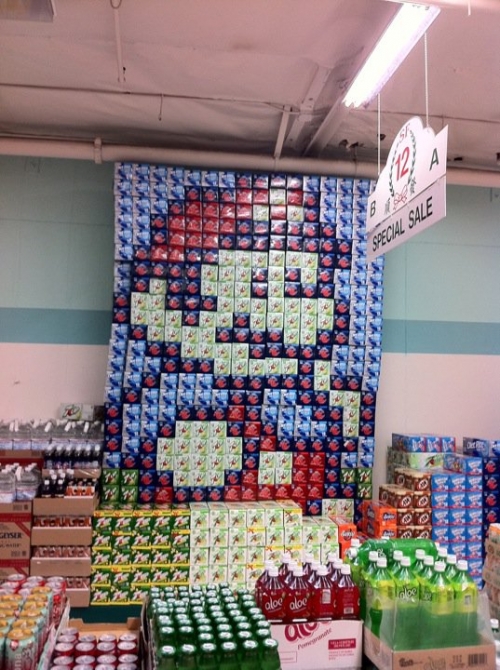 Video games are now reaching into unheard of territory, especially considering the rise of social and casual gaming. Social outlets such as Facebook have placed gaming within the grasp of nearly every human being in every modern nation. For example, we’ve all heard of the Facebook game Farmville, but were you aware that there are over 60 million actively playing it? Or that its developer, Zynga, is now currently worth over five-and-a-half billion dollars?

Not to mention the contemporary explosion of motion gaming, with controllers seemingly being phased out in favour of direct human control.

Everybody and their grandmother has heard about the Nintendo Wii, and how for over two years it was the “Tickle-Me Elmo” of elusive holiday gifts. I had to buy mine in America back in 2007, for example, because there just weren’t any available in Vancouver.

And now, with the recent release of Sony’s Playstation Move for the PS3 – essentially an upgraded version of the Wii’s motion-controller system, except that it comes in black! – as well as Microsoft’s Kinect for the Xbox 360, which requires no controller at all and is operated solely through the movements of your body, it seems that video games are entering a “brave new world.” 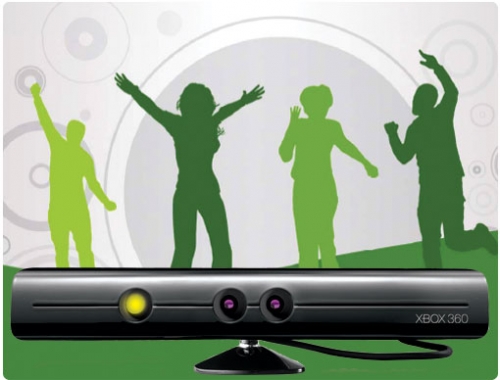 Is this little sensor bar, with its two cameras and microphone, the future of gaming?

So the face of gaming is certainly changing, with its audience and influence expanding by the day. But where does this lead me, the “hardcore gamer,” and others like me?

One the one hand I certainly enjoy gaming’s recent jump into the spotlight, as I can still vividly remember a time when it was with a sense of shame that you’d admit to others that you were a “gamer.” And I do believe that new advances such as Kinect could lead video games into a previously unimaginable realm of new experiences and interactions.

However, there’s a part of me that still just wants to save the princess, battle zombies and stop the world from facing certain destruction. I’m not saying that the classic video games are dying, far from it. It just seems that all these new innovations are pushing faster and harder towards a different, more casual crowd, at the expense of us grizzled, gaming veterans.

I guess only time will really tell where the future of gaming lies.