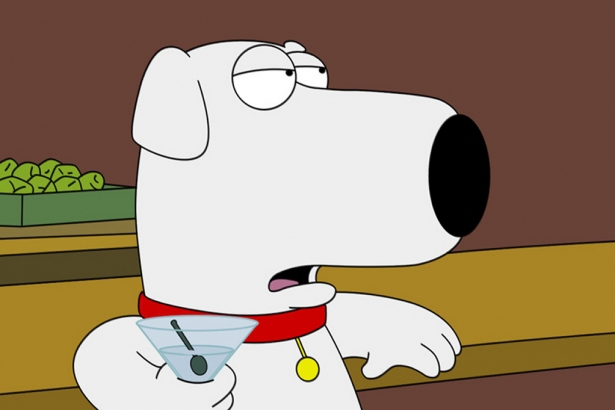 The following contains spoilers, if you have not seen the episode of Family Guy aired November 24, or if you have been under a rock since then, with your phone turned off and your eyes shut.

The latest episode of Family Guy featured the death of Brian Griffin, the family dog. He was arguably the third-most important character on the show, after Peter and Stewie, which made the episode that much more shocking to fans. It also makes the whole gambit that much more confusing.

The show’s producers warned fans that they would kill off a Griffin this year. Of course, everybody assumed it would be Meg and went on with their lives.

That it was Brian raises a whole host of questions. We know Brian is dead, but is he dead-dead? Why kill off such an important character? Are they serious about this new dog?

By the end of the episode, the Griffins had gotten a new dog, voiced by Sopranos actor Tony Sirico, who has signed on for six episodes. Presumably Tony Danza was unavailable.

The Italian-American stereotype is about as good an idea as New Coke, and about as current a pop culture reference. If you want proof that the Guido shtick is no longer funny, try watching an episode of Fugget About It. Then try to forget about it.

It is difficult to imagine how the show’s producers think this character can sustain the comedy as well as Brian. He has none of Brian’s acerbic wit and douchy intellect, thus changing the comedic dynamic between characters to the point where it is essentially a different show.

Thomson's is one of several Family Guy petitions on the site, about half of which address the show’s repeated use of rape jokes, the other half being pleas for the return of the family dog.

Also, within a day of the episode airing, the mysterious briansannouncement.com appeared, featuring a countdown clock leading to December 6th and alluding to a special announcement from the deceased. The sparse page features nothing but the clock and an image of a car driving past a sign which reads “You are now entering Quahog, Rhode Island. Come taste our clam.” Sounds like Family Guy.

The page, however, is a hoax. That, according to FOX and the show’s producers, who deny that anyone connected to the show is involved.

Here are some possible reasons:

2 – Seth MacFarlane can’t do it anymore. It is no secret that voicing all three characters (Peter, Stewie, and Brian) on Family Guy taxes MacFarlane’s pipes. It’s only a matter of time until his voice is ruined. You can’t kill Peter and you can’t kill Stewie. Brian is the only option.

3 – It’s just a publicity stunt. There is an upcoming episode in December which teases Stewie hatching a plan to get the only thing he really wants for Christmas. Could it be Brian? Why does Family Guy think it needs publicity?

Clearly this episode was designed to shock viewers. Because that’s why we watch animated comedy: to see a dog get run over by a car, followed by 20 sad minutes without jokes.

Brian’s death was easily the most disturbing piece of television this year which did not feature Mylie Cyrus. We must trust the producers to have a plan. Whatever that plan might be, it runs a huge risk. No matter what happens next, the graphic depiction of killing a family member (let alone a dog) threatens to alienate the show’s existing viewers.

I have personally spoken with a number of fans who are no longer comfortable watching the show, even in reruns. It is as though the show now bears an indelible stain. It remains to be seen if anything the producers might do will ever bring those people back. 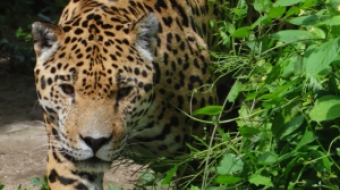