Each year around this time, networks announce some of their most high-profile castings. This year, they’re spoiling us. Below is a run-down of some highlights which ought to be especially exciting to fans of Little Brittain, Archer, Rome, Breaking Bad, or just all around awesomeness. 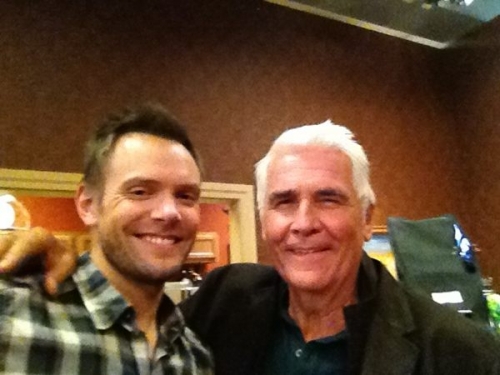 So much uncertainty surrounds this show, with the departure of series creator Dan Harmon and NBC’s baffling decision to move the show to a Friday timeslot. However, despite all that, there are some truly great guest stars booked for the season. First, Jeff’s long-lost deadbeat dad will be played by the great James Brolin. Joel McHale tweeted a photo of the two on set recently, followed by another tweet wherein McHale gushes like a little fanboy. Speaking of fanboys, Battlestar Gallactica’s Tricia Helfer will play an Inspector Spacetime fan at a convention attended by, of course, Abed. Also attending the conference will be Little Britain’s Matt Lucas. However, the real news is that Greendale’s new History professor will be none other than A Clockwork Orange actor Malcolm McDowell. Let the awesomeness ensue.

In a related story, Joel McHale, who already stars in Community and The Soup, has booked a multi-episode guest-star arc on Sons of Anarchy. Claims McHale, his con-man is “probably the best character this show’s ever had.” 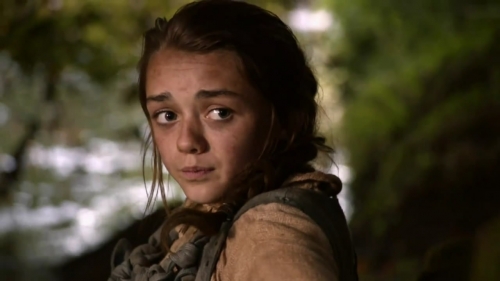 For the record, get used to exciting casting news around this series. The HBO series is probably going to run forever, or until the cable network can no longer afford to make it. That was the problem with Deadwood, that its production cost was too high. Hopefully GOT can escape that fate.

In the meantime, fans of HBO’s magnificent but short-lived series Rome will be thrilled to discover that Caesar himself will be playing the King Beyond the Wall. That’s right, the character will be played by veteran Irish actor Ciarán Hinds in GOT’s upcoming season three. Another veteran actor to join the series will be Diana Rigg of classic 1960s series The Avengers (no, not the superhero Avengers). Rigg will play Lady Olenna Redwyne. 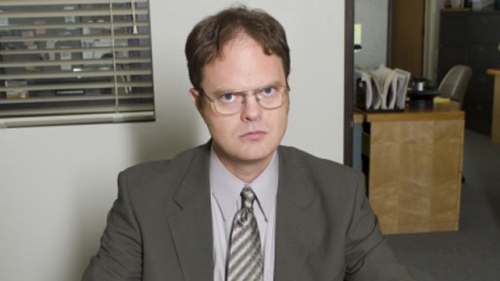