Upfronts update: 30 Rock picked up for seventh and final season 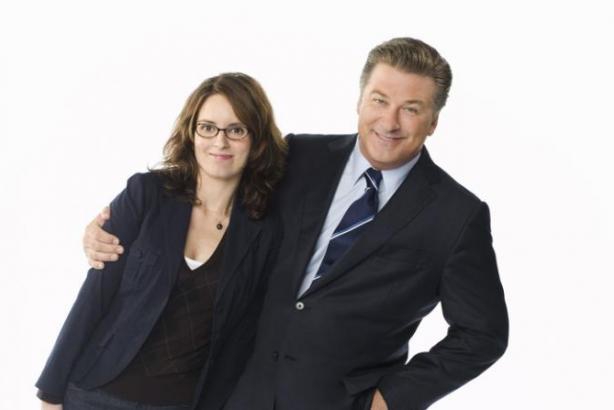 After months of speculation and a series of Alec Baldwin tweets, the waiting is over. NBC has picked up 30 Rock for a 13-episode final season. This allows Tina Fey to wrap things up on her own terms and also gives Alec Baldwin a chance to quit saying he wants out.

Although the Emmy-winning series has never enjoyed great ratings, it has always been a critical darling. This year has been especially weak for 30 Rock, with its ratings consistently low and several weak episodes. In my mind, this season has been 30 Rock’s nadir, so it seems right to end it sooner rather than let it drag out. As well, it gives a nice, tidy ending for syndication.

TBS has picked up Cougar Town. This marks a very unusual turn of events, where a show moves from a major network which consistently threatens to cancel it to a smaller cable network. This almost happened to My Name is Earl, but the deal fell through over artistic integrity.

The Office has almost officially signed John Krasinski, Jenna Fischer, and Ed Helms for another season. Talks with B.J. Novak are as yet unresolved, but the other three signings are good news for the show. Big changes appear inevitable regardless, but it looks like we will see more of The Office next year. NBC only has until Sunday to set its schedule, so expect much more news, including the fates of Parks and Recreation and Community, to come down in the next couple of days.