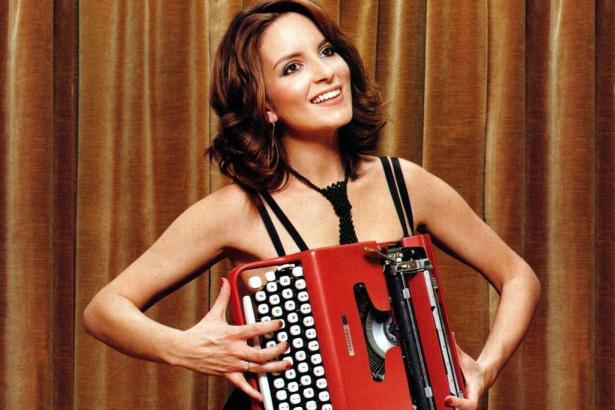 The May upfronts are when networks present their fall programming to advertisers in the hopes that they might impress. NBC has scheduled this coming Monday as the day for that presentation. With several new comedies already ordered to series, the fates of their existing shows remain unclear.

What appears likely at the moment is that the peacock will order 13 episodes each of 30 Rock, Parks and Recreation, and Community. This is essentially half of a full-season order and is much more in line with the offers made to many new shows than it is with those made to established shows. With 30 Rock, this makes sense. The buzz right now is that NBC will order 13 episodes of the Tina Fey comedy for a final season wrap-up of the series, much as it did with Chuck this year.

Personally, I thought that giving Chuck a short season to conclude the series and keep the fans happy was a classy move by the network. The same applies to 30 Rock. Also, it avoids the embarrassing kind of ending that My Name is Earl got, with the series getting cancelled after the season ended on a cliff-hanger which will forever be unresolved. When you’re looking at syndication, this kind of thing is problematic.

For Parks and Rec and Community, the half-season order is a bit strange. As it stands, NBC appears to be looking at a serious shake-up, possibly moving Community and Up All Night to Tuesdays, along with freshman comedies 1600 Penn and Save Me. If this happens, then they will be leaning on existing fans to establish their new shows, looking for something to catch fire. They just need a hit show. Any hit show.

But if you want to capitalize on what success you have had so far, why frustrate your fans by giving them a paltry 13 episodes? This will mean more skip weeks and less chance of getting people to work your programming into their weekly routines, which is what you want. You don’t want someone just setting it up on the DVR and watching it whenever. You want them excited to sit down every week to watch the shows, the way it was in the heyday of Must See TV.

A similar story appears to be unfolding on Thursdays, with Parks and Rec and The Office the likely mainstays to compliment newcomers Go On and The New Normal. Again, why choose to shorten the season of one of your best shows, possibly the one which receives the highest critical praise in Parks and Recreation? Are they really losing that much money on these shows?

Speaking of The Office, you may have noticed that any mention of this long-running show’s fate is conspicuously absent thus far. This is partially because the main cast members are as-yet unsigned for the next season. It is also because Greg Daniels has been chatting with the network about a possible reboot. It’s too complicated to discuss in this already long post, but let’s just say that major changes appear imminent on The Office. Among them is the departure of Mindy Kaling as she is on her way to FOX with her own show. However, a much larger piece of the puzzle is the fate of Rainn Wilson’s spinoff, tentatively titled The Farm. Questions surround both The Office and The Farm right now and with Sunday the deadline day for the fall schedule, you’d think that we should know very soon.

No matter what happens, fans of NBC’s critically acclaimed comedies will know their fates by Mother’s Day.