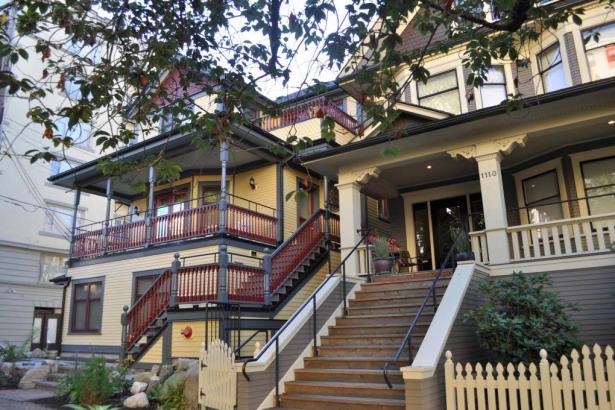 Interesting news from the local housing front: Never mind the low interest rates, home sales in and around Vancouver have fallen signficantly during the past year.

Or maybe they'd just be much worse without the low rates.

According to a new Real Estate Board of Greater Vancouver figures, residential property sales were up 1.9 per cent in November over October.

New listings were also down last month over those a year ago, but were about two per cent higher than the 10-year average.

And there were nine per cent fewer homes listed in November than in October, but still 13 per cent more that at this time last year.

Since hitting a peak of $630,921 in June, the benchmark price for all residential properties across the Vancouver region has dropped by 1.4 per cent, the board's figures showed.