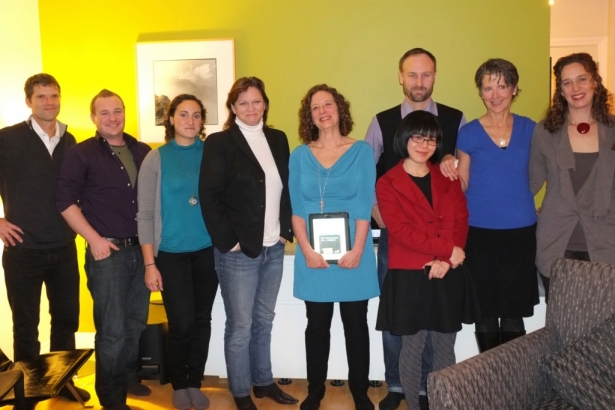 Friends of the Vancouver Observer fundraiser last Thursday night brought together the authors, editors, and designer of Extract: The Pipeline Wars, Vol. 1 Enbridge with VO's first monthly sustaining sponsors to celebrate publication of the ebook and a fantastic year of accomplishments.

Thank you so much to the generous Vancouver Observer readers who became our first monthly donors.  These sustaining dollars will help provide funding for ongoing reporting on the proposed Nothern Gateway pipeline.  It will also help us cover the proposed Kinder Morgan pipeline expansion as well as other important stories breaking in British Columbia.

We look forward to our next community gathering, January 12, at The HiVE, which will mark the official launch of Extract: The Pipeline Wars and will feature talks and readings by Carrie Saxifrage, Tzeporah Berman,  Andrew Wright who photographed along the proposed Enbridge pipeline route and has many moving stories to tell about what he learned.

This gathering will take place just a few days before the Joint Review Panel hearings begin in Vancouver.  Extract: The Pipeline Wars  is meant to provide facts and context, but it is told in a powerful narrative that is accessible and a compelling read.  Please buy the book, and please ask your friends to buy the book.  Give it for Christmas gifts.

Enbridge has admitted to spending $5 million to tell BC their side of the story, buying up ads all over the Internet, on radio and on TV.

Extract: The Pipeline Wars tells a story that is not generated by industry PR, but comes from the heart of British Columbia.

We don't have even $5,000 to market the book.  We must rely on you, our community, to buy it, tweet about it,  spread the word on Facebook and among your friends.

And if you can make a donation to help us fund an ad campaign, your dollars will have an impact in getting facts to the public so that big oil isn't controlling the conversation about British Columbia's coastline. 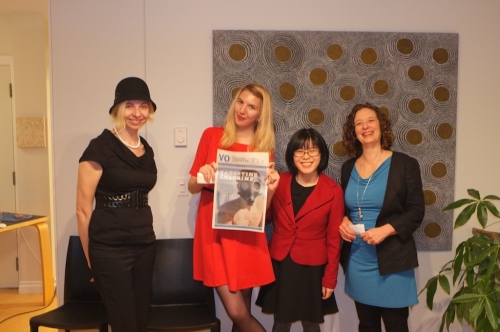 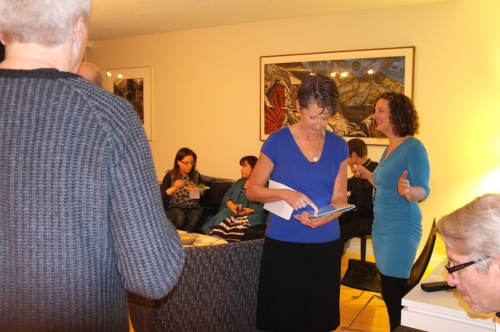 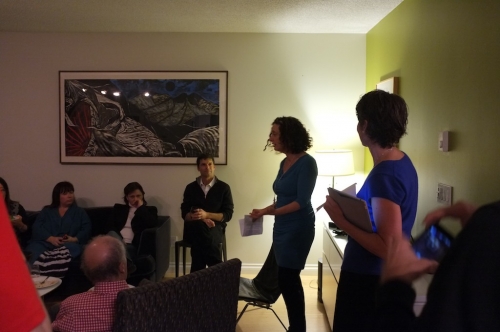 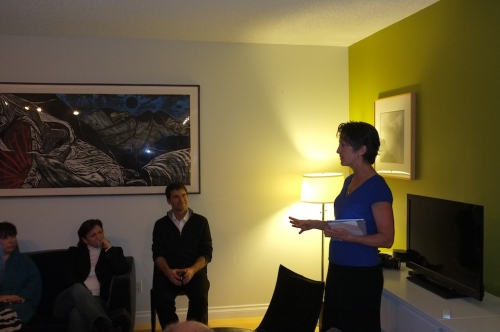 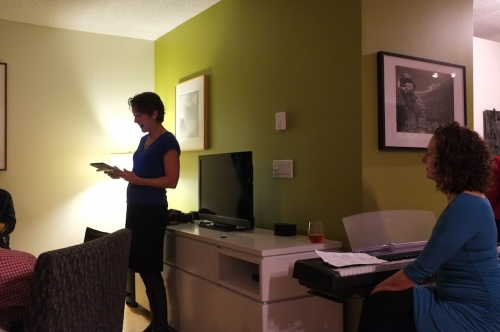 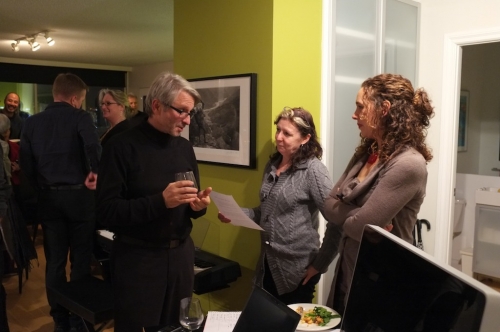 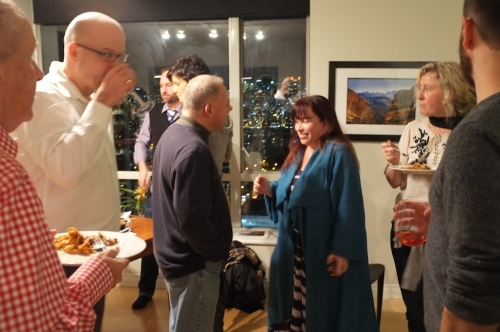 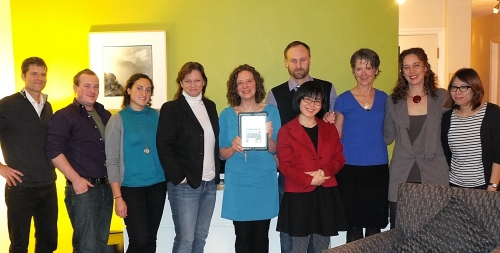 Making media in the new economy