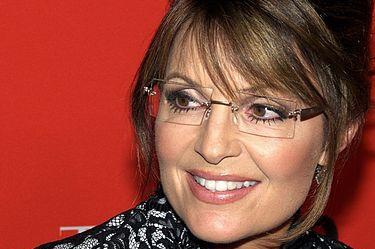 First Sarah Palin targeted her on her website, putting Rep. Gabriel Giffords in a rifle crosshair.  Today, Palin's most recent Facebook status update issues condolences to Gifford's family, after a twenty two year old man turned a semi-automatic on the Arizona Democrat and shot her in the head.  A federal judge and a nine year old girl died at the scene and, as Giffords struggles for her life in a Tuscon hospital, Palin's wall streams comments.  More than 4,000 people have weighed in so  far. 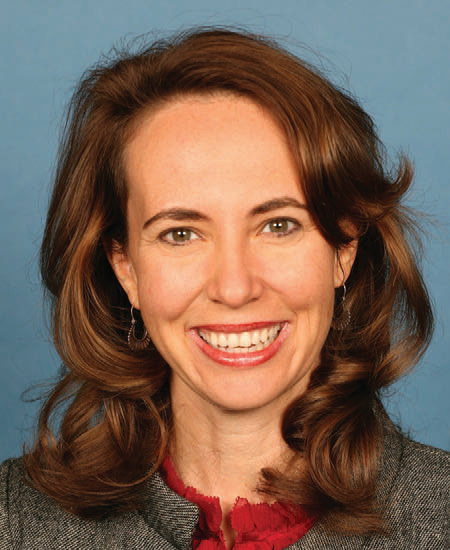 Most support and defend Palin (it is her page). Others hold her accountable.

"To all you conservatives saying its not Sarah Palin and Tea Party fault and blaming liberals, stop being hypocrites," Dayln Taylor write. "You say it was the man himself, not his political views being influenced by conservatives. If you believe that, then liberal views would not have influenced him either, it was his choice and no politics drove him there."

One man created a "defend Palin" page. James York asks Palin's supporters
join  www.facebook.com/defendpal in. "Though Gov. Palin would probably not ask for prayers for her own family during this time, I believe it is imperative that we pray for their safety. They will most certainly face increased threats against their well-being. Some Palin-haters already seem to be trying to use this horror to score political points against the former Alaska Governor," he writes.

"You told people to 'get these politicians in their sights and reload' see...you stupid fucking c--t...see what you did? You are such a dumb b---h that you have no idea how much damage you are doing to America by spewing your hatred."

"You conveniently took down your target map,how coy...and by the way,when asked if mrs. giffords had any enemies,her father said 'yes,the entire tea party,' so you think this is a coincidence, think again.and remember,karma can be a real bitch!"

Page Hall tells critics to go away. "for those jerks putting blame on my Governor, go write your garbage on a different site. It doesn't belong here; make your own site and spew hatred there, not here."

And Johnny Lubeck says to those who would hold her accountable on the page she created so that she would not have to talk directly to the press: "Sarah thanks all you liberals for coming here and supporting her page. See you in 2012!"