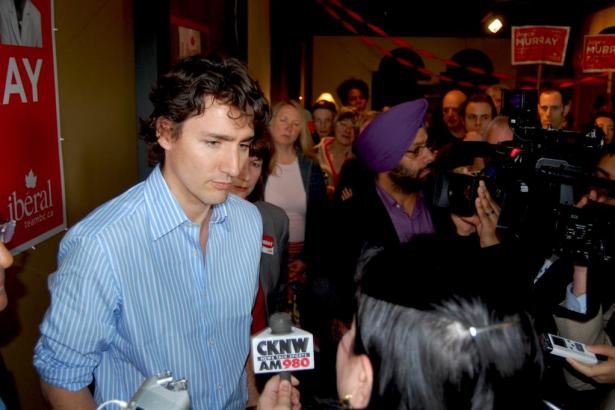 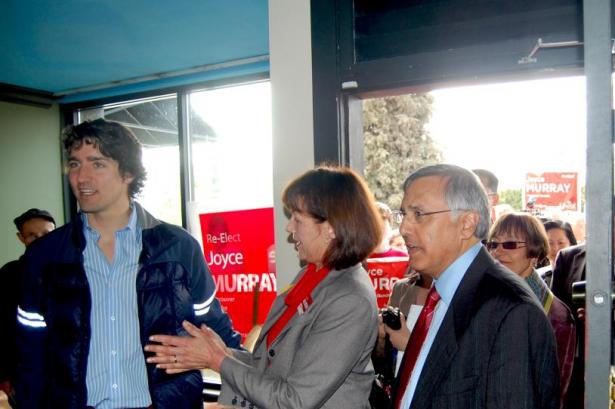 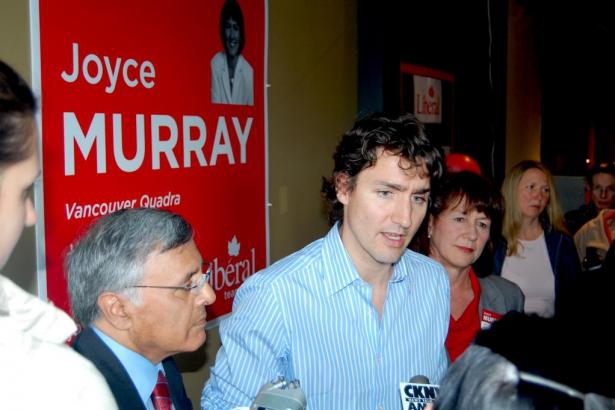 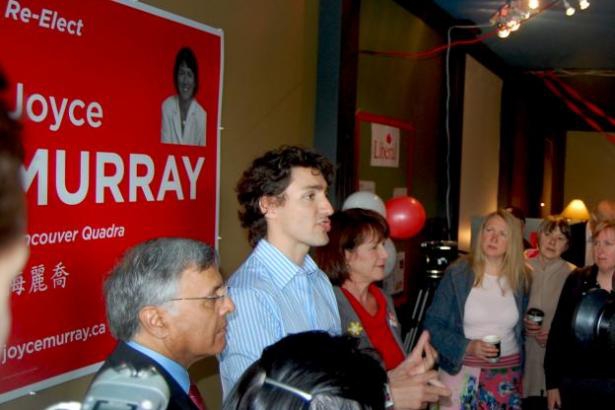 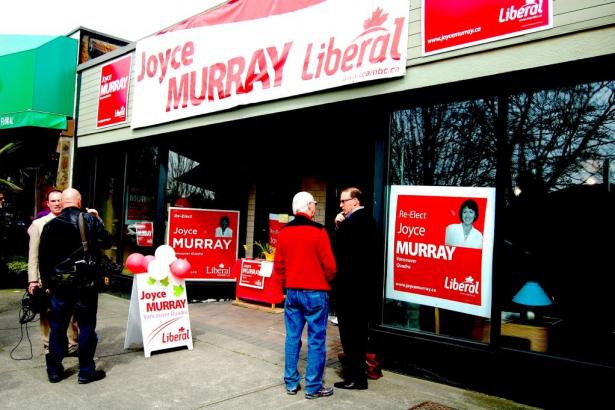 "We have five years of a government that has done everything that it could do to demonstrate to Canadians that governments are pretty much useless and incompetent," said Liberal MP Justin Trudeau.

Cheers erupted in the room.

"The only way to to build a strong economy, the only way to build a strong future for this country is not to borrow more money to give to our richest corporations, but to give directly to our families so that kids can go to post secondary education, so that our children have early learning in childcare, so that our seniors are valued and engaged with stable pensions and listed up above the poverty level," stressed Trudeau.

He also criticized Harper for kicking out a young woman from a rally because she had a Facebook picture of herself posing with opposition leader Michael Ignatieff.

"The fact that the Prime Minister and his team would use our national police force to do that is the kind of thing you will only see in a police state," said Trudeau.

"Shame," remarked an older man nearby.

"Listen, and I'm a big defender of the RCMP. I was raised with RCMP bodyguards," said Truedau. A new wave of laughter and cheers swelled in the room.