2010 has been an amazing year. Here are some of my favourite photos.

Photo 1: Muggins, the beloved kitty that lives at the New Fountain Shelter

Photo 3: Rick Mountain saying goodbye to family before heading to Rio for the 2010 Homeless World Cup

Photo 5: Robert Milton shoots and scores at the Homeless World Cup in Rio

Photo 6: A hug from the mayor

Photo 7: Kailin See gets a dose of puppy love 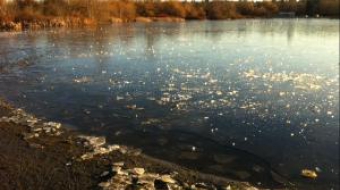 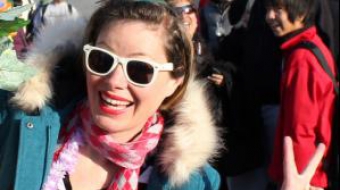 A landmark and a BMX track: 2010 Park Board highlights

As a new year begins, I look back on the most memorable Park Board moments in 2010.
Sarah BlythJan 2nd, 2011
Speak up about this article on Facebook or Twitter. Do this by liking Vancouver Observer on Facebook or following us @Vanobserver on Twitter. We'd love to hear from you.