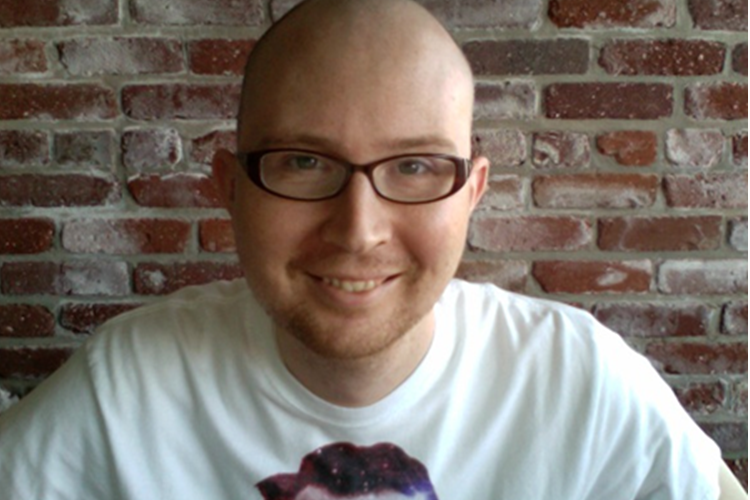 This Wednesday, Industry Minister Tony Clement confirmed via Twitter that the CRTC would be forced to overturn a recent decision to allow usage-based billing. If you read my last post, you’ll know that OpenMedia.ca, a non-profit advocacy group, has been orchestrating a highly successful online campaign, urging the MP to take action against the decision. Four days ago, their petition stood at 190,000 signatures—today over 416,000 Canadians have signed. Likewise, close to 10,000 users have asked Minister Clement to “stop the meter on Internet use,” using act.ly, a Twitter petition tool.

Impressed by OpenMedia.ca’s campaign, I wanted to learn more about act.ly which allows petitioners to target one Twitter user—a la @TonyClement_MP—with their key message. Instead of sharing a cause-related tweet with followers and trying to drive action through RTs, act.ly provides activists the opportunity to lobby one decision-maker (think: politician or corporate executive). Drive enough tweet traffic to that account and you may get a response—in this case, the reversal of the CRTC’s decision. To learn more, I emailed the tool’s creators, Jim Gilliam and Jesse Haff, who launched act.ly.

Q & A with Jim and Jesse on Act.ly

Tracy: When you launched, you indicated that act.ly was created in response to Clay Johnson’s post on Twitter and the future of email marketing. His post focused on using Twitter to “out-raise” donations, but you created a tool to drive petitions. Why take this direction?

Jim and Jesse: The dirty little secret of online activism is that signing a petition almost always comes before making a donation. It’s just math. Asking someone to sign a petition will spread faster than asking someone to donate because it’s easier to sign a petition. Signing a petition can lead to donating, and we saw a campaign like that go instantly viral when Rep. Joe Wilson yelled “YOU LIE” at President Obama during the 2010 State of the Union address.  The act.ly petition spread insanely fast, and the act.ly page had the ability for people to donate on ActBlue to his opponent, who ended up raising over a million dollars in like 24 hours.

T: Who did you hope would use the tool? Who is actually using it?

J & J: We built this as activists, and we’re quite outspoken in our own political views, but we wanted everyone to use it. It’s quite exciting when someone does something we never anticipated. We certainly didn’t expect a 15-year old girl to petition Justin Bieber for a date, but she got nearly 2000 tweets. What matters is that people are empowered to make their voice heard.  That feeling of empowerment gives you confidence to make a difference in the world.

T: What are the most memorable responses received from those targeted by an act.ly petition?