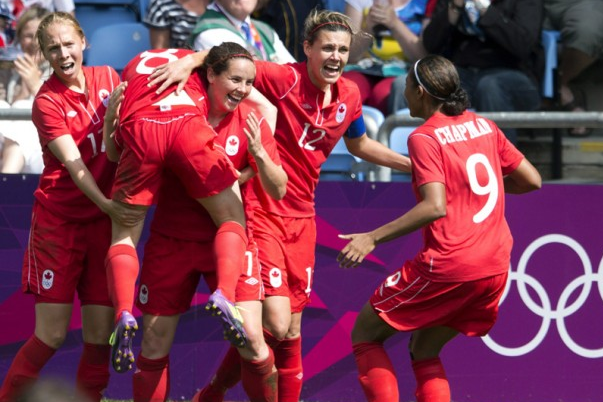 The BC-based Canadian women's soccer team scored big at the London Olympics, edging out France 1-0 on a goal by Diana Matheson in injury time (92nd minute) to claim the bronze medal.

It's an important win for Canada since the team's heartbreaking 4-3 semifinal loss to the United States on Monday. Christine Sinclair, the team's star forward from Burnaby, BC, was one of the players who criticized the referee after the controversial loss, saying she felt her team had been "cheated". Her remarks, as well as those of coach John Herdman, caused FIFA to say it would consider disciplining Canada's team, but authorities later decided not to suspend any players.

The bronze medal will be a boost for Team Canada as it begins preparation for the upcoming 2015 FIFA Women's World Cup, which Canada is hosting.

"This medal means so much to all of Canada. I congratulate the Canadian women's soccer team for their incredible fortitude and perseverance. These passionate athletes have demonstrated the ability to train hard, stay focused and ultimately triumph. Well done!" 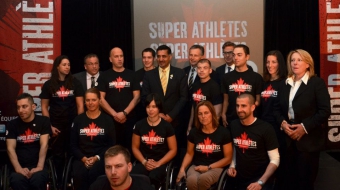